FOOD and drink festival North Hop is rolling into Aviemore for the first time this month, inviting guests to take a transport-themed tour of artisan produce from across the UK.

The event, which is being staged at the Macdonald Aviemore Resort on February 25, has an “On the Road” theme with exhibitors pitching up in a variety of four-wheeled stands.

Producers in attendance will include Walter Micklethwait, winner of Channel 4’s 2015 Shed of the Year, who will be inviting festival-goers to try a tipple from his gin truck, fashioned from a vintage horse-box. Micklethwait won the Channel 4 series after transforming his Inshriach Estate shed into a piano bar, distillery and small farm shop.

North Hop will also offer guests the chance to sample a number of limited edition collaboration products including a new festival brew from Fife-based St Andrews Brewing Co, a festival cider from Dunbar-based Thistly Cross Cider and a festival gin from Dunnet Bay Distillers, the firm behind Rock Rose.
Live music will also be on offer across the day’s two festival sessions.
North Hop founder Michelle Russell said the festival is “for anyone who is passionate about discovering new food and drink, as well as new music”.

“We’re excited that it’s all happening in a location like Aviemore because it means people will get to appreciate the surroundings as much as what’s happening indoors,” said Russell.

“Our exhibitors come from all over Scotland but there’s a real buzz around the Highlands at the moment in terms of exciting new food and drinks products.”

North Hop was founded in Inverness in the summer of 2014. The festival has since expanded with pop-up events in Glasgow, Edinburgh and Aberdeen. 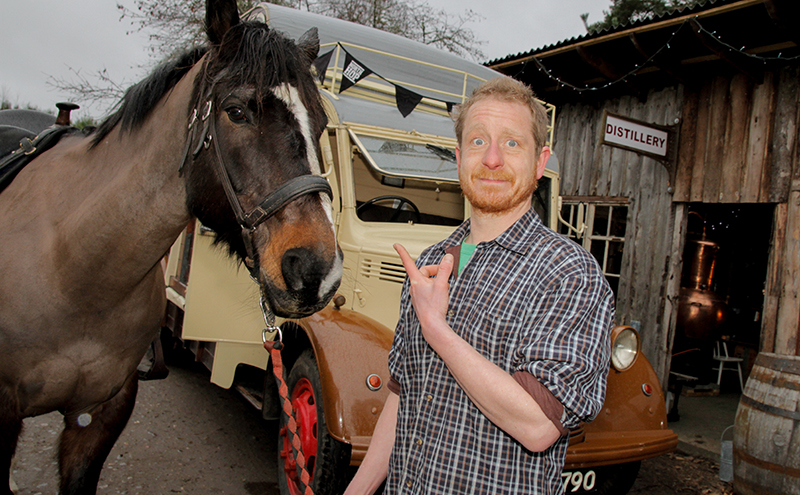 Tickets for this year’s event are available from the North Hop website.