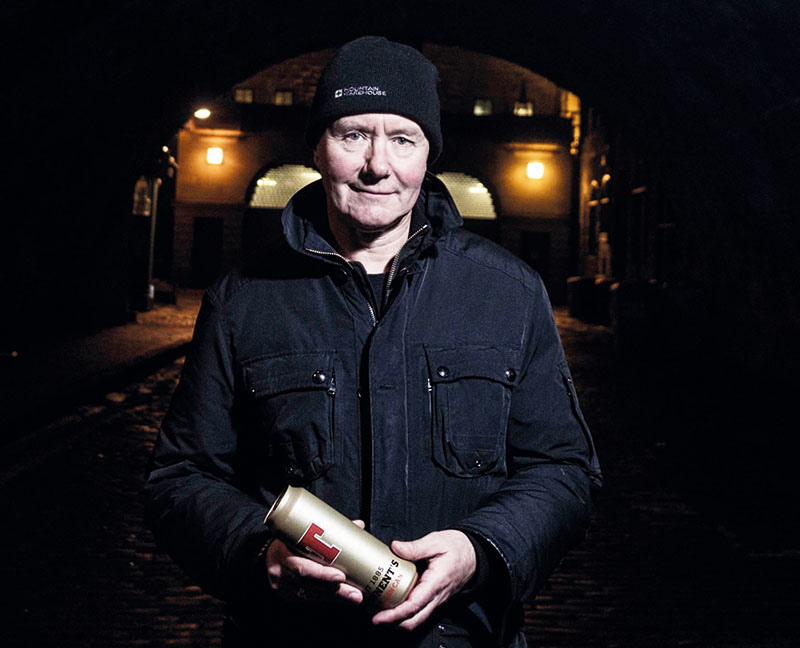 SCOTS novelist Irvine Welsh has scooped the inaugural Tennent’s Lager Golden Can Award for his “outstanding services to Scottish culture”.
Leith-born Welsh, whose books include Trainspotting and The Acid House, collected the award just days before the world premiere of the new T2 Trainspotting film.
Alan McGarrie, head of UK brand marketing at Tennent’s, said Welsh was an “obvious choice” for the first award.
“Whether it’s books, the stage or the big screen, he’s a total legend and so we’re delighted he’s ‘getting the first round in’ with the inaugural Golden Can Award,” he said.