EDINBURGH-based brewer Innis & Gunn has spent this month catering to resolution makers and breakers in the wake of the festive season with the launch of new alcohol-free beer Innis & None. 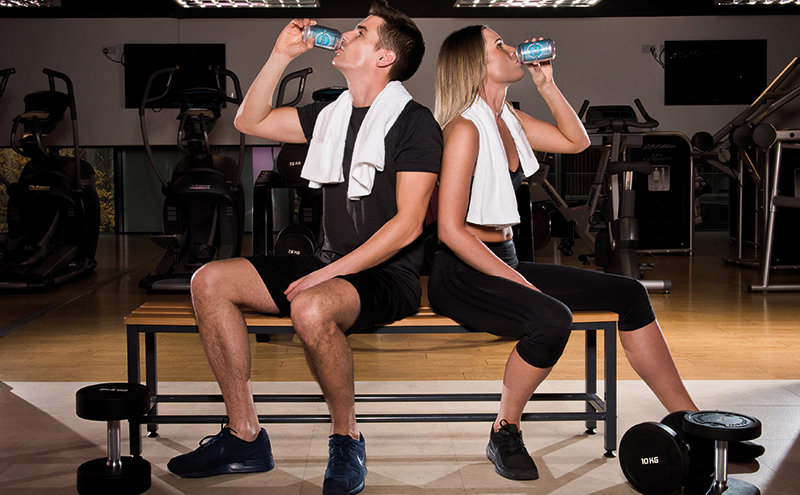 The firm launched the 0.0% ABV pale ale as many consumers embarked on a “Dry January” cessation from alcohol.
Innis & None is said to have been brewed with immune system-boosting ingredients and the beer contains Vitamin C, ginseng and South American natural stimulant guarana.
The beer, which is available online from Innis & Gunn, has been on sale at the brewer’s Beer Kitchen venues in Edinburgh, Dundee and St Andrews.
Dougal Gunn Sharp, founder and master brewer at Innis & Gunn, said that “great beer does not necessarily have to contain alcohol” and so the brewer approached creating the alcohol-free beer “as we do with any of our beers, using quality ingredients to produce a bold flavoursome taste”.
“Taking the alcohol content down to zero is part of our belief that beer is for everyone, even those who don’t or can’t consume alcohol,” he said.
“I believe this pale ale stands up to the best of them.
“With the added Vitamin C and ginseng, you’re now also getting a boost to the immune system for the new year.”