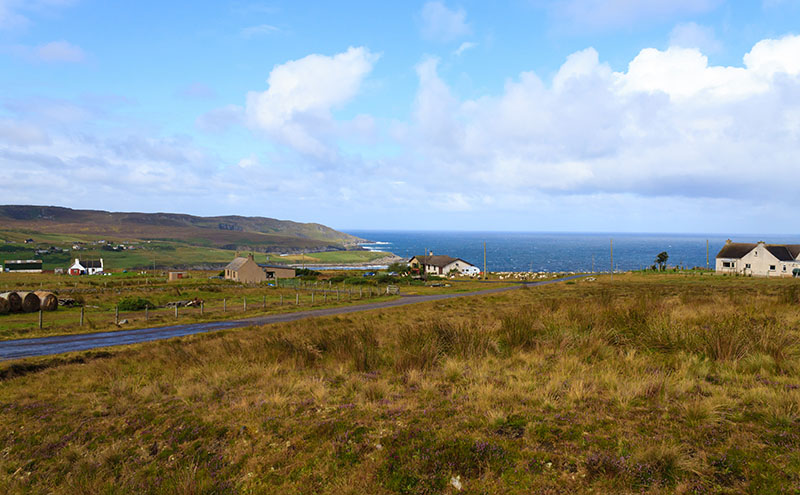 CHRISTMAS and new year business was down for almost half of outlets, with rural pubs the hardest hit, the latest Scottish Licensed Trade Association (SLTA) survey has revealed.
According to the research, which polled 600 operators, 44% of outlets reported a decline in trade over the festive period, with a “marked increase” in the number of venues where business was down 10% or more.
Rural pubs were again the hardest hit with more than 50% showing a decline over the festive period, compared to 40% the previous year; and 46% of rural operators expecting business to grow or remain stable in 2017, compared to 64% overall.
Almost a third (30%) of outlets showed growth over the Christmas and new year trading period, with 26% reporting trade as stable. And festive trading was said to be broadly in line with last year as a whole, with 28% recording an improved performance for 2016, down from 39% the previous year.
Rising costs remain a major concern for operators, with 71% of those surveyed saying utilities have increased and 62% reporting a hike in rateable values – with an average increase of 14%. And concerns over government legislation continue to grow, with 73% of those polled citing it as a key challenge facing their business, up from 67% in 2016.
Despite the tough trading conditions, operators continue to invest in training with 85% maintaining or increasing spend in this area.
Paul Waterson, chief executive of the SLTA, said the trading environment remains “difficult”.
“The fact Christmas and new year business is down is very worrying and only highlights the problems we’ve got,” Waterson told SLTN.
“Even more worrying is that the figures are down on a low base from last year; that even from a lower base people are not getting growth. And the cost base is going up.
“How the assessors can then slap on these rates increases when other businesses, including supermarkets, are seeing rates go down is beyond me.
“We also continue to see huge pressure for retailers serving rural and tourist locations with over 50% showing a decline over the festive period versus the prior year.
“Many village pubs are integral to tourism and the community within rural areas, and the decline in this area is sadly likely to lead to further closures and wider impacts on tourism and employment.
“The impact of recent drink driving legislation, plus rates increases and minimum wage legislation makes trading in these areas even more challenging for retailers.
“This is reflected in our survey, where retailers highlighted government legislation on drink driving and changes to rateable value as the biggest macro-economic challenges facing their businesses.”