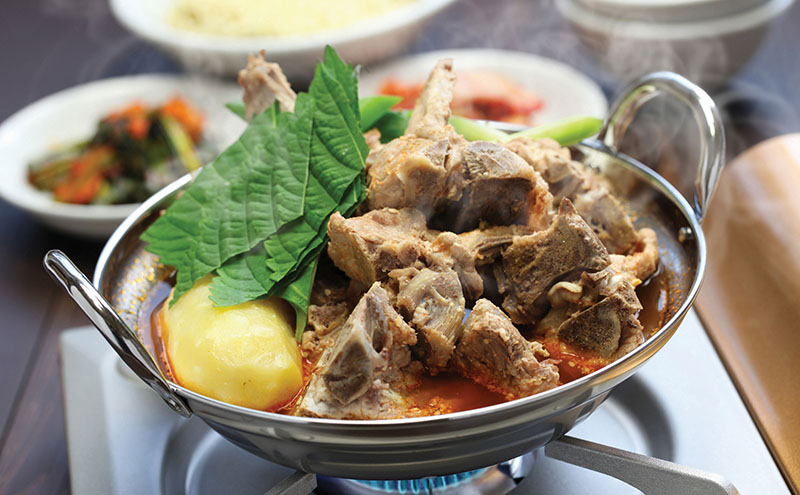 FOOD trends could be tricky to pin down this year as firms predict an increase in demand for both adventurous flavours as well as more traditional ingredients.
Market intelligence firm Mintel has predicted 2017 will be “a year of extremes” with demand for “‘ancient’ products including grains, recipes, practices and traditions” as well as the use of technology to create “more and better-tasting plant-enhanced foods” driving growth for vegetarian and vegan products.
Jenny Zegler, global food and drink analyst at Mintel, said the trends for 2017 “are grounded in current consumer demands for healthy, convenient and trustworthy food”.
Trustworthy foods with provenance were also predicted to perform well in 2017 by Bidvest Foodservice. The firm reckons demand for British products will increase in a “post-Brexit world”.
The firm also reckons customers will seek out more American meals, and not just from the States, with diners now opened up to South American, Mexican and Caribbean cuisines.
Asian options are also likely to expand, according to Bidvest, which suggested the traditional flavours of China and Japan will be joined by Korean and other Asian cuisines.