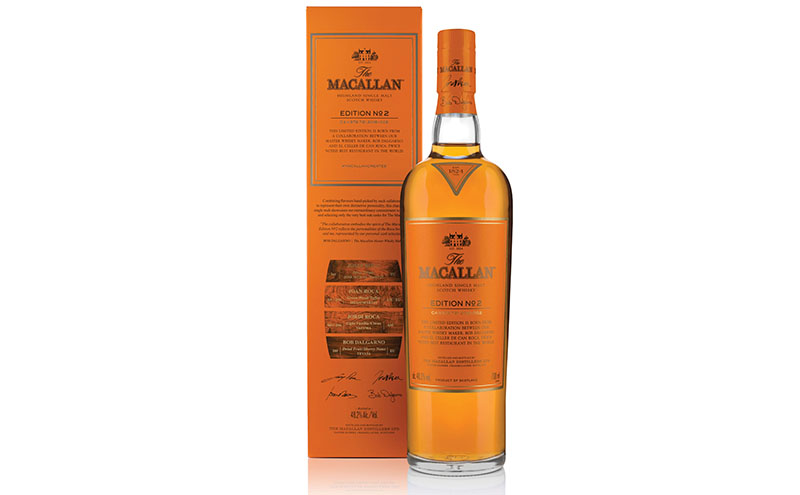 THE Macallan distillery has teamed up with the three Michelin star Spanish restaurant El Celler de Can Roca for the release of a new limited edition whisky.
The new Edition No. 2 represents a collaboration between Bob Dalgarno, master whisky maker for The Macallan, and the Roca brothers, who founded El Celler de Can Roca in Girona, Catalonia, in 1986.
Edition No. 2 is said to have been crafted from seven different cask types handpicked by the collaborators with all seven casks reportedly from four Spanish bodegas (cellars): Vasyma; Diego Martin; Jose Miguel Martin and Tevasa.
Bob Dalgarno said that by collaborating with the Roca brothers, “we have combined our knowledge of whisky making with their creative culinary expertise”.
“The result – a single malt that challenges expectations,” said Dalgarno.
“The driving force behind the Edition series is the freedom we have to explore different and distinctive casks, some that might not typically be used in other Macallan whiskies. With wood at the very heart of this series, we very much enjoyed the opportunity to delve into each individual cask, discovering the style and the special influence it can impart on the resulting whisky.”