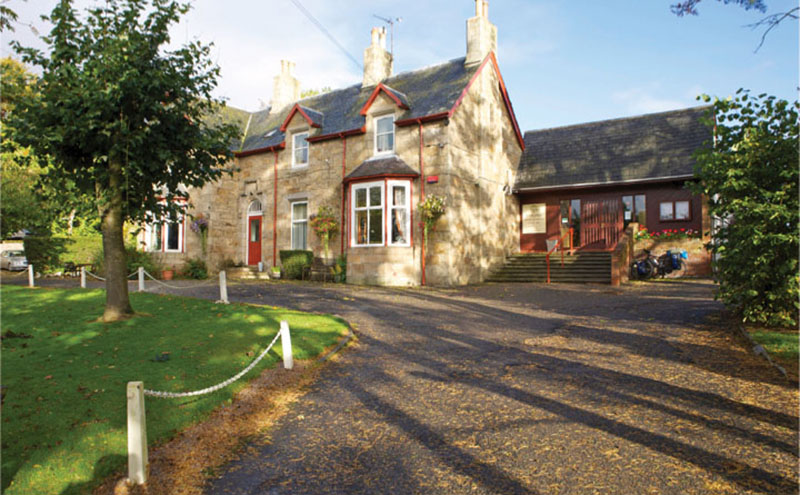 THE Linsmohr Hotel in Pitmedden, Aberdeenshire, is in new hands after being sold by Bruce & Co.
The business, which was described as trading well but with potential for expansion, was said to have been in walk-in condition.
Dating back to 1850, the building has been extended and modernised at various periods during its lifetime.
The hotel, which is set within its own grounds, currently trades with five letting rooms.
It also features a large restaurant as well as a function suite.
When The Linsmohr Hotel came onto the market, it is said to have generated good levels of interest, according to Bruce & Co, and it was later sold to a private buyer on a freehold basis.
The final purchase price was not disclosed.