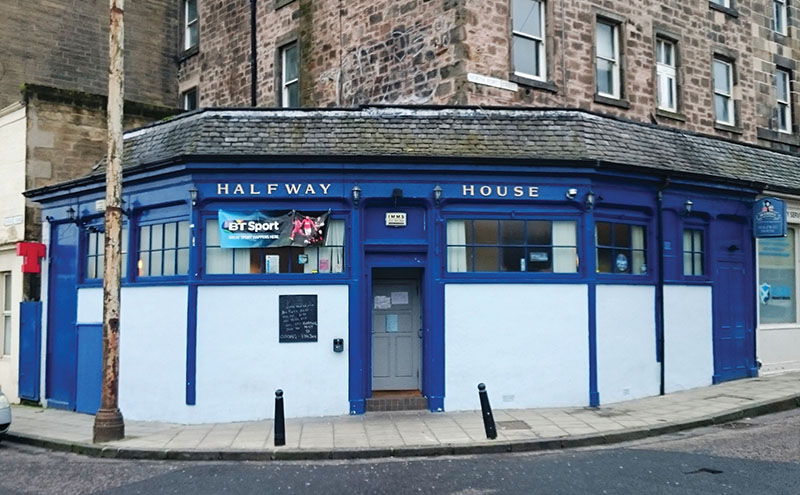 BEER fans in Leith have the option of a new haunt following the relaunch of traditional pub the Halfway House as Dreadnought Leith.
The team behind the new bar has signed a ten-year lease for the property, which operates free of any beer tie and has reopened with a strong focus on craft beers.
Property firm Seymour & Co, which handled the sale of the lease, marketed the outlet as having the potential to generate between £3000 and £4000 a week.
Situated on the corner of North Forth Street and Lindsay Street, Dreadnought Leith is described as “deceptively spacious”; it boasts over 700ft of ground floor public area space. In addition to the public area/bar, the pub comprises gents and ladies toilets and a large beer cellar.
Halfway House is one of several licensed properties Seymour & Co has sold recently.
Other recent deals for the property firm include the sale of The Masonic Arms in Condorrat.
Formerly trading as the Condorrat Arms, the pub was sold at an informal closing date to a cash bidder.
The buyer was said to have plans to invest in the building and the offer in order to create a “good quality food-led business”.
The sale of a third property, The Bay Inn in Dalgety, was being concluded as this issue of SLTN went to press.
The long ground lease for the pub, which has been shut since 2015, has a rent of £28,000.
The purchaser of the property is said to have plans to redevelop the site into a “new leisure concept”, subject to planning permission.