EAST Lothian-based brewer James Dempsey is aiming to boost the profile of lager among craft beer fans through his Eyeball Brewing business. 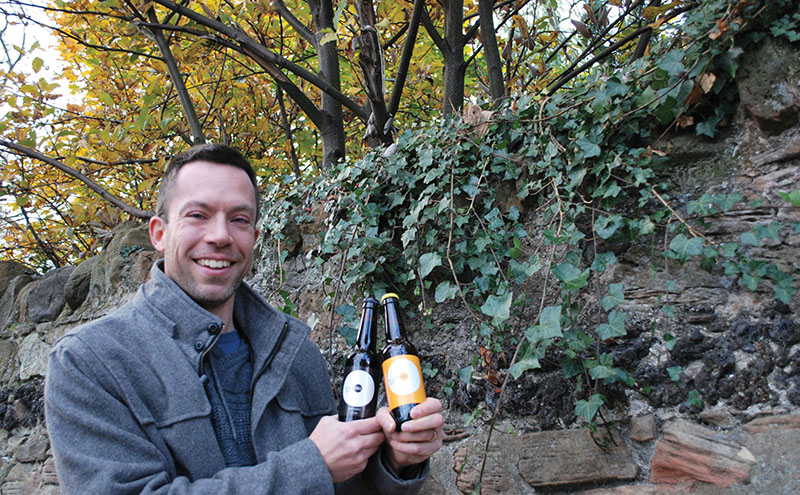 Dempsey has launched two new beers, Yellowball and Blackball, which he reckons will appeal to “the type of people who might be into their IPA”.
Tasting notes for the new beers describe Yellowball as a “pale, intensely malty lager” and Blackball as “smooth and complex and inspired by the Munich Dunkel style”.
A former business and management consultant, Dempsey has set up shop in a former school in Cockenzie, East Lothian, and is said to have gained listings in a number of outlets in the surrounding area including in Bridge of Allan and Musselburgh.
Dempsey said his beers are targeted at beer drinkers who “may be tempted to try something different and who may not normally pick up a lager”.
“Hopefully people will drink the products in bars and pubs but I’m trying to make the products taste well with different types of food,” said Dempsey.
“I’m really aiming to get out there in the next six months, talking to people and letting them taste the product.”