THE firm behind blended whisky Bell’s has launched a £1.5 million marketing campaign to drive awareness of the brand in the run up to the festive season. 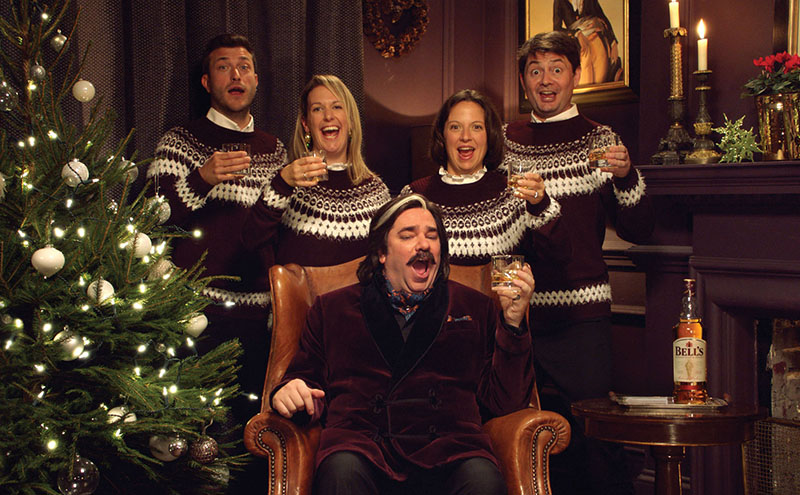 Two television ads promoting the brand are on screens now and feature comedic actor Matt Berry enjoying a dram of the blended Scotch.
Featuring the tagline ‘rings true’ the campaign is being rolled out across television, out of home advertising sites, video on demand services, YouTube, social media and digital platforms using the #WhattheBells tagline.
Lauren Popplewell, Bell’s brand manager at spirits giant Diageo GB, said that by “capturing the playful personality behind Bell’s whisky”, the new campaign will “build further brand love for Bell’s, giving consumers additional reason to purchase when choosing a blended Scotch whisky”.
“Bell’s already has significant stand out, and with this ATL driving excitement and mass awareness in the run up to Christmas, it is a must stock for licensees looking to capitalise on its sales opportunity,” said Popplewell.