The infamous contracts can still have a place in hospitality, but clarity is essential, writes David Hoey of legal firm BTO Solicitors

THERE has been considerable media activity around the issue of zero hours contracts, especially given their prominence within the hospitality sector.

According to the latest figures released by the Office for National Statistics, more than 900,000 people in the UK claim to be on zero hours contracts – an increase of 21 per cent on the reported figure for the same time last year.
A zero hours contract is a contract whereby the employer is under no obligation to offer any work and the worker has no guaranteed hours or pay.
The employer may call upon such workers if needed and the workers have the ability to work elsewhere. That flexibility can create problems for workers given the inherent uncertainty and some employers have reportedly misused the contracts to exploit workers.
Within the sector they can be useful to deal with fluctuating demands but an over-reliance on such contracts can create issues, especially if the role is more naturally a permanent part-time position.
One of the perceived issues was that some employers were imposing exclusivity upon workers, forbidding them to work for a competitor.
The government has since taken action and introduced a number of protections, including making an ‘exclusivity clause’ within a zero hours contract unenforceable.
An individual on a zero hours contract will likely be a ‘worker’ in law, meaning they have other protections including the right to receive the national minimum (or living) wage, paid holidays and rest breaks, and the right not to be unlawfully discriminated against.

Zero hours contracts tend to be used to deal with fluctuating demand.

Holidays can be difficult given the absence of guaranteed hours but there are ways in which they can be calculated and paid.
In addition to these rights, ‘employees’ have others such as the right not to be unfairly dismissed, the right to a redundancy payment and rights in relation to maternity.
Reports suggesting that zero hours workers have no rights are inaccurate, but it is important to establish whether the individual is self-employed, a worker or an employee to ensure their rights are not infringed. 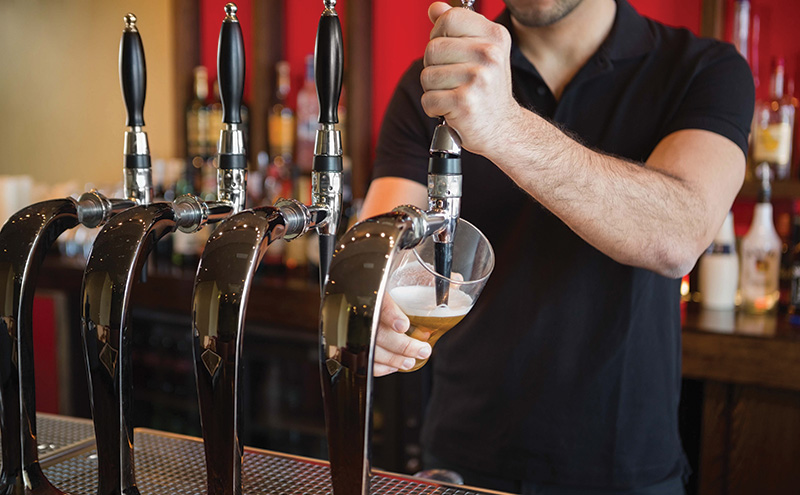 Determining whether someone is an employee or a worker involves a full assessment by the Employment Appeal Tribunal.
The fact the contract says it is not an employment contract will not prevent the relationship being one of employment if that is what the evidence indicates.
The following may be taken into consideration:
• is the employer obligated to provide work?
• if offered, is the person obligated to do the work?
• is there detailed control and supervision?
• is the person integrated in the workplace like other employees?
• is there a fixed hourly/daily rate as opposed to a payment per job?
• is there protection against financial risk if the job goes wrong?
• does the individual use employer tools and equipment and wear company uniform?
The first issue to consider is the most suitable type of contractual arrangement.
Zero hours contracts tend to be used to deal with fluctuating demand and are generally inappropriate for core staff. Employers should consider introducing a clear policy that sets out when such workers would be appropriate, how they will be recruited, how the arrangement will be documented and how it will work in practice.
Transparency is key, together with dialogue with staff to create a fully engaged and committed workforce.
Zero hours contracts may well have a place within modern employment practices but, as ever, specialist employment law advice is recommended to help manage the risk.
• David Hoey is a partner at BTO Solicitors.