THREE Scottish bartenders are preparing to mix things up in America after coming out on top in the Jack Daniel’s Tennessee Calling cocktail competition. 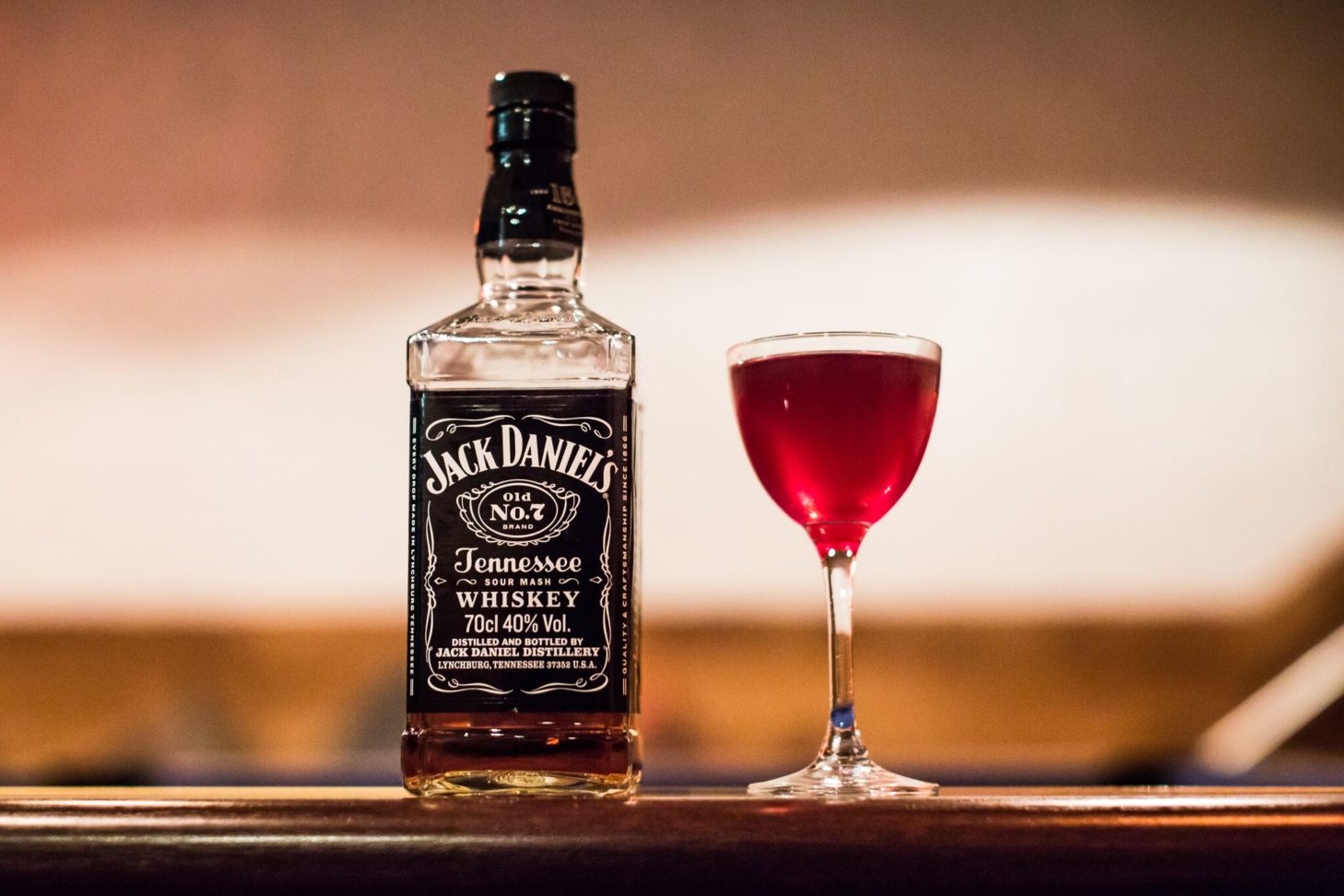 The three bartenders – Grant Murray of Bar One, Inverness; Ryan Mowat of The Finnieston, Glasgow; and Caitlin Tulloch of The Lucky Liquor Co, Edinburgh – now head state-side where they will be invited to plan and host an event at The Dead Rabbit in New York before travelling to Lynchburg, Tennessee – the home of Jack Daniel’s.

Murray, Mowat and Tulloch all earned their spot on the trip after seeing off competition from a field of hundreds by creating a cocktail using Jack Daniel’s which competition judges thought demonstrated “creativity, passion and flair”.

Nidal Ramini of Brown-Forman, the firm behind Jack Daniel’s, said the Tennessee Calling competition had shown “what fantastic talent there is across Scotland alone”.

“The standard was exceptionally high and we are extremely excited to see this through to the next stage of the journey with the mentorship in the USA,” said Ramini.

Rinse chilled glass with sherry and set aside. Stir other ingredients with ice and fine strain into pre-rinsed glass. Garnish with dill sprig.

Spritz a chilled glass with Islay whisky (Caitlin used Laphroaig) and set aside. Stir other ingredients with ice and strained into spritzed glass. Serve in a ungarnished in a Nick & Nora glass.

The Usual, by Grant Murray

Stir all ingredients with ice and strain into an ice-filled glass. Garnish with an orange swath.