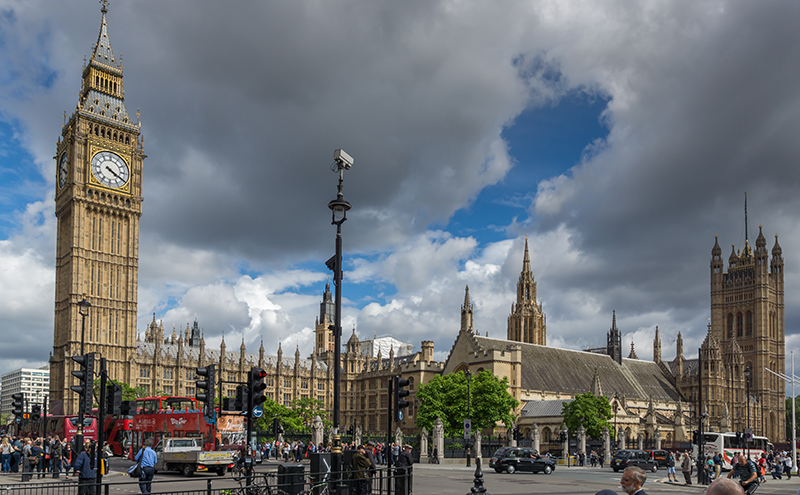 The National Living Wage (NLW) will rise to £7.50 per hour, Chancellor Philip Hammond revealed today (November 23) as part of his Autumn statement.

Hammond, who said the Government is committed to building “an economy that works for everyone”, revealed plans to boost the NLW by 30p from April next year.

Alcohol duty remained untouched in the Autumn statement, with the Chancellor opting to continue the freeze on alcohol duty set out by George Osborne in this year’s Budget, with only wine duty set to rise by inflation.

Duty on alcohol has increased markedly since the 2008 Budget, which included the introduction of the beer duty escalator.

Despite a change of direction in 2013, when then chancellor Osborne froze alcohol duty, with the exception of wine and high ABV cider which remains tied to the Retail Price Index, the Wine and Spirits Trade Association (WSTA) reckons duty on beer, wine and spirits has increased 34%, 54% and 41% respectively.

Other policies included in the Chancellor’s statement included commencing negotiations on a city deal between Stirling and the UK Government, in a move which the Chancellor said will “ensure every city in Scotland will be on course to have a city deal”.

Adjustments to the Barnett formula will also see the Scottish Government’s budget increase by £800 million.

The Chancellor also unveiled a £1 billion investment in internet infrastructure. Hammond said his ambition was “for the UK to be a world leader in 5G”, with a full fibre network rolled out to homes and businesses.