MORE than half of the alcohol sold in the Scottish off-trade is being sold for less than 50p a unit, according to a new report. 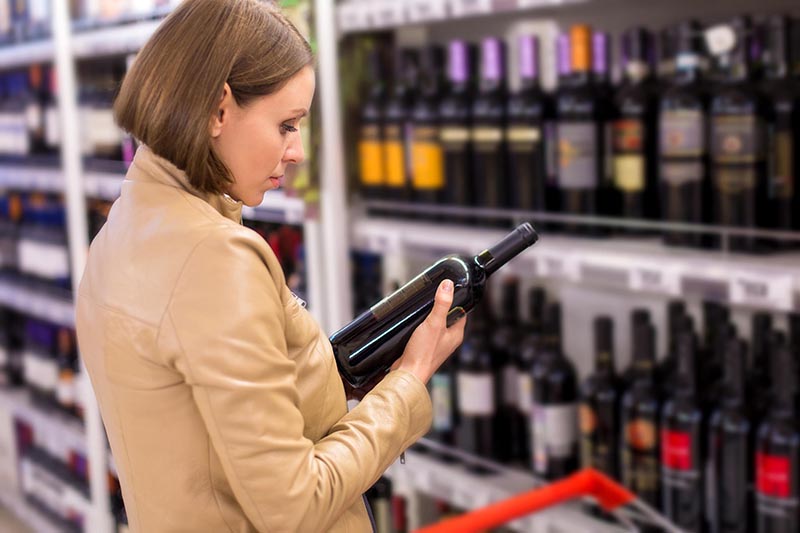 Research firm Nielsen claims that 69% of spirits sold by Scottish retailers are sold for less than the Scottish Government’s minimum unit price of 50p, with 67% of beer and 51% of cider also sold below the minimum price.

Only 3.5% of wine is currently sold for less than 50p a unit, according to Nielsen.

In terms of the top 50 best-selling products in each drinks category, 76% of spirits sales, 74% of beer, 54% of cider and 12% of wine sales are all under the minimum price.

Nielsen has predicted that the introduction of minimum pricing could encourage consumers to trade up to more expensive brands. The firm also believes there would be a “near extinction” of price-saving deals offered by retailers. Consumers may also opt to stockpile cheaper alcohol prior to the legislation coming into force, reckons Nielsen.

The Court of Session in Edinburgh ruled in favour of minimum pricing in October. The Scotch Whisky Association is expected to announce in the coming days whether or not it will appeal the court’s ruling