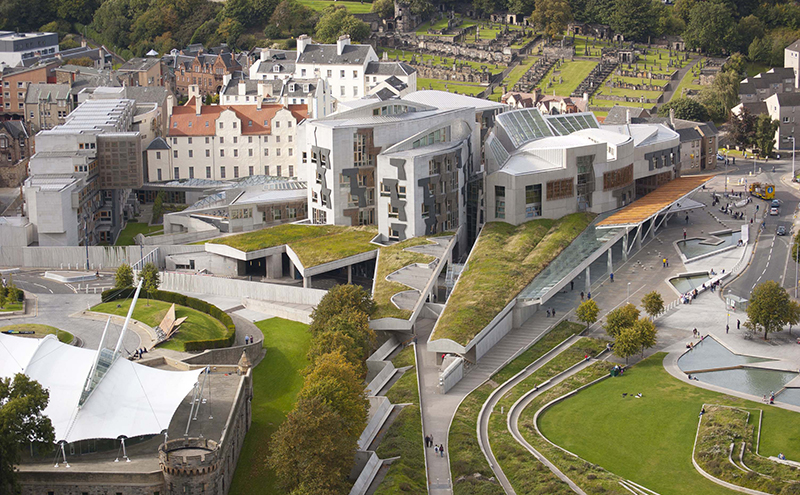 THE Court of Session in Edinburgh has upheld its original ruling in favour of Minimum Unit Pricing (MUP) following an appeal from the Scotch Whisky Association.
The court’s decision marks a major step forward towards implementing the Scottish Government policy, which was first passed by MSPs in May 2012 and would set a minimum price of 50p per unit of alcohol sold.
Minimum pricing has been the subject of a protracted legal battle between the Scottish Government and Scotch Whisky Association, with the latter first taking its case to the Court of Session before the issue was referred to the European Court of Justice, which ruled in December to refer back to the national court.
Delivering the verdict, Lord Carloway said the court had directed itself correctly on European Union law.
The Scottish Government has now called on the SWA and others opposing the policy to “respect the democratic will of the Scottish Parliament”, however further legal battles may follow.
David Frost, of the SWA, said the organisation will consult its members and could appeal to the UK Supreme Court.
“We continue to believe that MUP is a restriction on trade and that there are more effective ways of tackling alcohol misuse,” said Frost.
Licensing lawyer Jack Cummins of Hill Brown Licensing said the Scottish Government would likely wait for the SWA to make its next move.
“I think what will happen is the Scottish Government will have to wait to see if the SWA will exercise their right to appeal,” said Cummins.
Should the policy be implemented, Cummins reckons the Scottish Government could also opt to up the minimum unit price.
“The 50p price was set a number of years ago,” he said. “I think that going forward we’re going to see that minimum unit price heading north.”
Paul Waterson, chief executive of the Scottish Licensed Trade Association, described the ruling as a “step forward”.
“The SLTA has been fighting for the reintroduction of a minimum price for alcohol since [the 1960s],” he said. “There’s been generations of SLTA members involved in this.”
Alison Douglas, chief executive of Alcohol Focus Scotland, said the Court of Session decision represented “a great day for Scotland’s health”.
“Minimum pricing is widely supported by doctors, social workers, children’s charities and many more who want to get rid of the cheap vodkas and super-strength ciders that cause so much damage,” said Douglas.