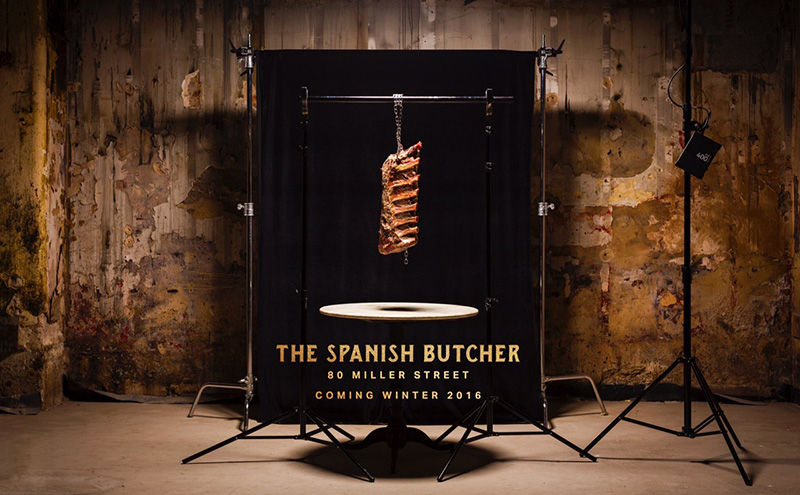 GLASGOW restaurant group Rusk & Rusk is set to open its third venue with the launch of a new eatery on the city’s Miller Street.

Named The Spanish Butcher, the new restaurant will join established eateries The Butchershop Bar & Grill and Hutchesons Bar & Brasserie in the company’s portfolio.

With a focus on Spanish and Mediterranean flavours, the group’s latest venue will be a 100-cover restaurant, wine and cocktail bar offering what the firm describes as authentic Spanish produce, including Galician beef, Iberico ham and fresh seafood alongside a wide selection of Spanish wines and beers. Certain meats, such as beef, will be imported directly from northern Spain.

Group co-founder James Rusk said: “We are well known in Glasgow, and beyond, for working hard to serve up the most flavoursome cuts of Scotch beef to be found. With The Spanish Butcher we are taking this approach further afield, introducing a very different flavour profile with Spanish-reared Galician beef.”

The firm has appointed Glasgow-based architects Mosaic to develop the new city centre restaurant, with the work currently underway.

The result will be a New York loft-inspired interior, which will include exposed brickwork, crittall glass windows and highly polished concrete flooring.

Group co-founder Louise Rusk said: “The Spanish Butcher promises to be as eye catching as it is delicious.

“For us, a restaurant is about more than just food; it’s about the whole experience, the theatre of the moment with the setting playing a crucial part in that. Combining our focus on food, service and design we love to create lifestyle environments that are dynamic yet relaxed, spaces we love to dine in.”

The Spanish Butcher is set to open its doors in mid-November.