Has Scottish football started a journey towards the return of alcohol to football grounds?
Last month, North Ayrshire licensing board caused a stir by approving a licence application that would have allowed drinks sales at a derby game between two junior clubs, Irvine Meadow and Irvine Victoria.
The terms of the licence are less than clear from press reports, but apparently alcohol would have been available from an outside bar before kick-off and during the interval. Surprisingly, you might think, the application sailed through the system without opposition from Police Scotland.
Inevitably – but in my view, not quite logically – the decision sparked renewed calls for an end to the ban on football stadium bars.
In 2014 a poll of fans carried out by Supporters Direct Scotland and the SFA revealed 62% support for drinking at matches.
A survey by the Daily Record following approval of Irvine Meadow’s bid produced a more emphatic result: 73% of readers who took part backed a move to scrap the embargo.
But what happened next is quite remarkable.
Less than a week after getting the green light, the club ditched the licence.
Robert Jeffrey, Irvine Meadow’s chairman, said that it had been a “wrong decision” and the committee “didn’t need the hassle”.
Perhaps the pressure of being a miniature pilot in the drive to end the ban was just too much.
Jeffrey told the Daily Record: “Well it’s alright being a tester club if it’s successful but you could be a tester and then everything goes wrong. I’m not saying it would have went wrong but I think we’d maybe rushed into it.”
Coincidentally, the licence go-ahead came just a few days after the publication of the probe into the full-time violence at the Hibs and Rangers cup final clash in May.
In his report, sheriff Edward Bowen concluded that, while some supporters were affected by alcohol, drink hadn’t played a significant part in the mayhem.
And earlier this month, despite appalling damage to the Celtic Park toilets, Police Scotland’s match commander was able to say the vast majority of the Old Firm fans “behaved in a responsible manner”.

There was only one arrest in the stadium: a 22 year old man has been reported to the procurator fiscal for an alleged alcohol-related offence.
Setting out his case for a trial scheme back in 2013, Celtic’s chief executive Peter Lawwell effectively pitched the commercial interests of clubs against those of pubs. 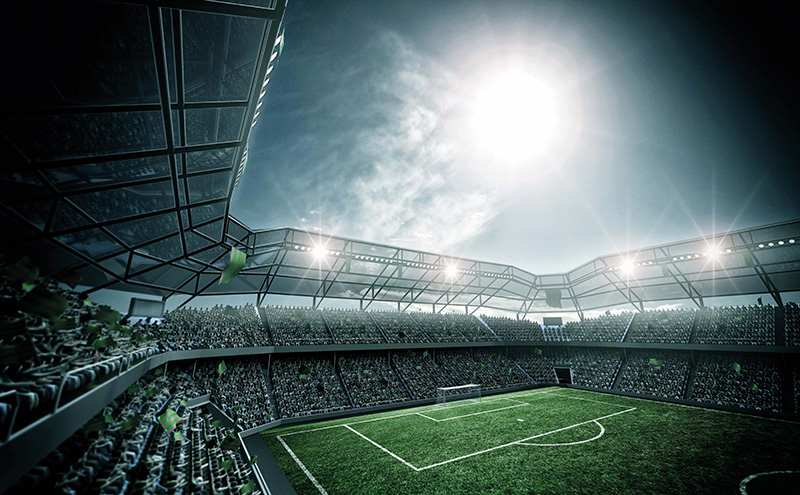 Speaking to the Daily Record, he drew a picture of a controlled environment where fans could drift into football grounds from 12.30pm: “You have a couple of pints and police and stewards are there. The alternative is you go to the pub. There are no stewards, no police and people come rushing to the ground at 2.45pm to get into their seats.”
That unflattering view of  pubs doesn’t appear to be shared by the Scottish Government or Glasgow licensing board.
Before the last round of changes to the Licensing (Scotland) Act, the government consulted on a proposal that would have handed boards the power to impose a blanket closure on bars near stadiums for several hours on match days.
The idea was never taken forward. And in Glasgow the board is normally content to allow pubs to open at 11am on Sundays, but takes into account any troublesome associations that the premises might have had with football matches, which could result in a condition requiring the provision of stewards.
Is the tide starting to turn and can we expect a relaxation of the current ban on alcohol sales outwith hospitality areas?
I reckon that the improvement in supporters’ behaviour will simply support an argument that the current restrictions are working.
Thirty six years may have passed since the pitch riot following the Old Firm cup final clash in 1980 that led to the ban. But those horrendous scenes – and the ugly clashes both on and off the park when the teams met in a 2011 cup replay – will ensure that the law stays firmly in place.