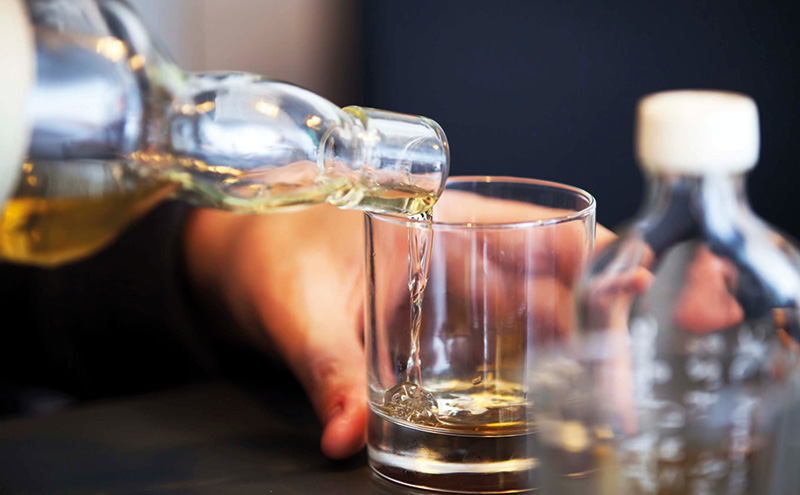 The diploma in single malt course will run for the first time at the Edinburgh Whisky Academy later this month.
It is the first of several planned courses to be offered by the academy, with future subjects to include the art of tasting whisky and blended whiskies.
The academy, which is SQA-accredited, was established by managing director Kirsty McKerrow, who was previously a brand ambassador for LVMH-owned malts Glenmorangie and Ardbeg.
“Until now, there was no recognised independent qualification at vocational level in the whisky industry,” said McKerrow.
“Of great importance is that the knowledge gained is totally impartial and neutral from any distillery or brand.
“The diplomas will be welcomed by whisky industry workers, hospitality staff and spirits retailers and also by whisky enthusiasts keen to expand their knowledge.”
Each course will run for two days, with the first single malt course taking place on September 20 and 21.