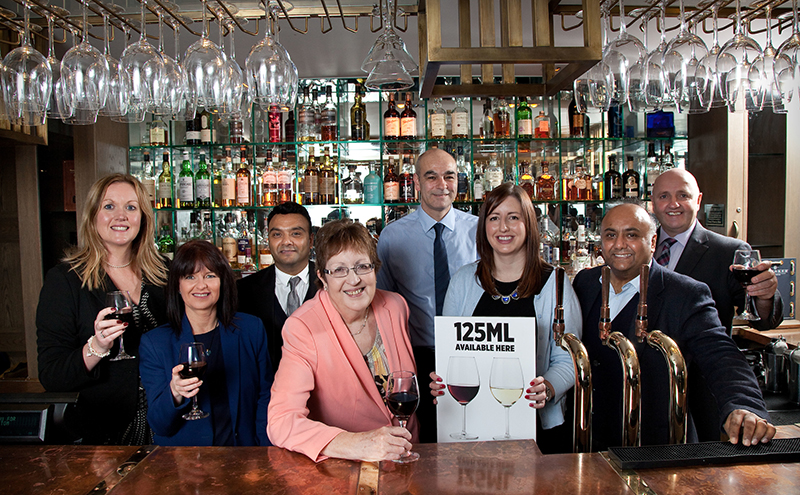 A CAMPAIGN promoting 125ml wine measures has successfully helped to raise the profile of the serves, according to the campaign’s organisers.

The 125ml campaign was a joint initiative between the Scottish Government, Scottish Alcohol Industry Partnership and East Dunbartonshire Council. Launched in autumn 2015, the campaign saw premises across East Dunbartonshire displaying posters promoting the smaller glasses, with some outlets pairing 125ml glasses of wine with their set menus.

Consumer research was carried out before and after the campaign, finding that awareness of 125ml serves had increased from 40% of respondents to 69% a month later.

“We were delighted to be part of this campaign, supporting licensees in raising awareness of glass sizes and customer choice,” said Rhondda Geekie, leader of East Dunbartonshire Council.

“The results are really encouraging, clearly showing that the campaign has had a positive impact on consumers.”