An award-winning island restaurateur has been recruited to help judge the Scottish Rural Awards. 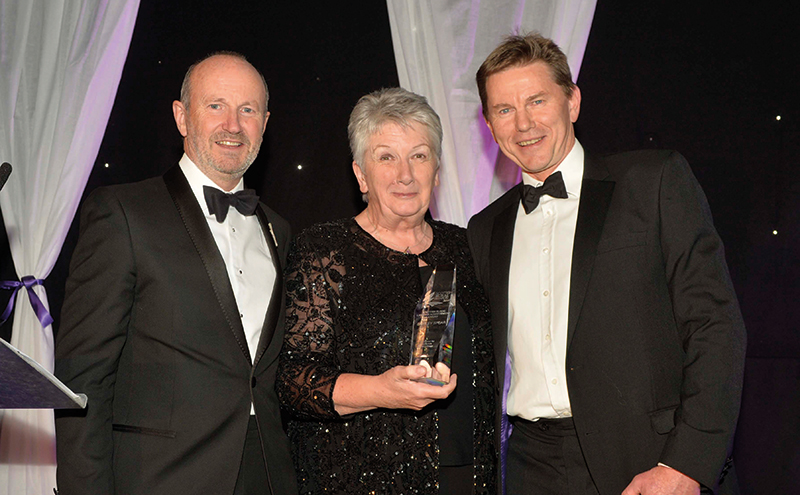 Shirley Spear, who received an OBE in the Queen’s birthday honours this year, is the co-owner of The Three Chimneys on the Isle of Skye. She received the Scottish Rural Awards’ lifetime achievement award last year.
The awards aim to reward people and businesses based in the Scottish countryside.