Television presenter and comedian Graham Norton is about to launch a South Australian Shiraz in conjunction with New Zealand wine maker Invivo Wines.
The wine, which will launch in October, follows the introduction of the celebrity’s Sauvignon Blanc, also produced by Invivo. 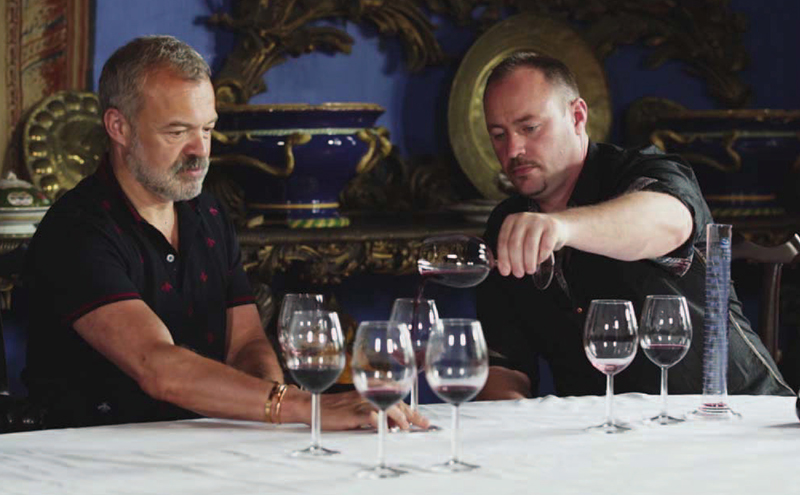 Invivo will launch the 2016 vintage of Norton’s Sauvignon Blanc this month.
“We considered doing a Pinot Noir but a lot of our customers were after a heavier type of red and we also needed the volume to support that so we looked to South Australia,” said Invivo co-founder Tim Lightbourne.
“We asked Graham if he would be keen to make a South Australian Shiraz, which he was really excited by, so we took six or seven samples from across South Australia and he chose his favourite blend. It wasn’t a hard sell for Graham, he knows the area and he was definitely keen.”
The Shiraz is a blend of grapes from Barossa Valley, McLaren Vale and Langhorne Creek.

Scots turn to the dark side