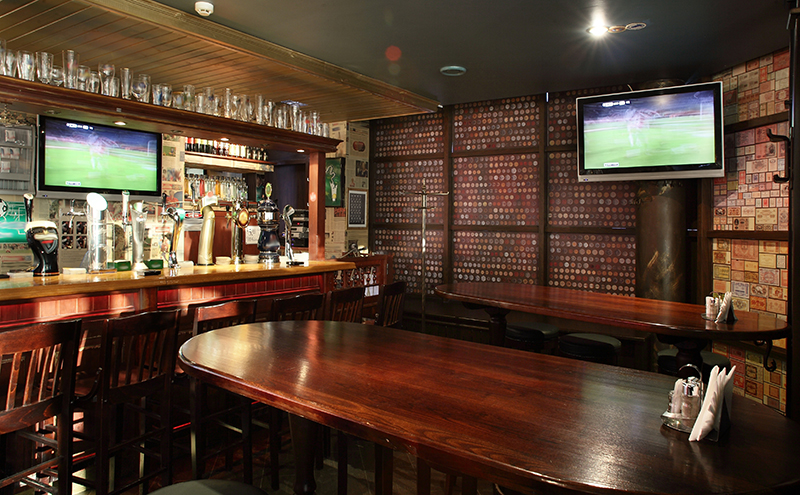 Licensees across Scotland remain in the dark over how licensing boards use funds from annual premises licence fees, due to be collected one month from today (October 1).
Eight years on from the introduction of the premises licence annual fee system, which was intended to see licensing boards fund their activities with a fee structure “broadly equivalent” to the costs incurred by that board, it remains unclear in many board areas if there is parity between the fees collected and the licensing budget.
A provision in the Air Weapons and Licensing Act 2015 introduced a duty on licensing boards to produce annual financial reports, but this provision has yet to come into force and no implementation date has been set.
However, last month, the clerk to Moray licensing board produced a report which revealed a budget surplus, and recommended a 20% cut in the annual premises licence fee.
Following the report, Moray licensing board took a unanimous decision to cut fees with the new structure coming into force from October 1.
A portion of the surplus found in the board’s finances has been reserved to pay for a full-time licensing standards officer – a position previously lost as part of council cuts.
A Moray Council spokesman said: “As we were projecting a surplus of income over expenditure it was appropriate that we considered reducing fees to the benefit of the trade.
“We have always felt it important to be up-front and transparent about finances.”
A number of councils contacted by SLTN said boards had not produced financial reports as the relevant provision is not yet in force.
SLTA chief executive Paul Waterson said the trade group is “very clear” that boards should have “a mandatory requirement to tell us what they’ve spent on licensing”.
“At the moment the licence fee is put into council accounts and we don’t know,” he said.
“The fees were to be cost-neutral.”
Licensing lawyer Janet Hood said she believes annual fees are “fairly reasonable” for most larger operators and warned that producing annual reports could increase costs for boards, leading to higher fees.
“Perhaps the question should be is [the current system] the best way to move forward with licensing if there will be continuing queries on finances?” said Hood.
She suggested a better approach may be to separate boards from local authorities altogether.
“If boards are separate legal entities they should be set up as such,” said Hood.
A Scottish Government spokesman said the government is “working steadily” on the commencement and implementation of the Act and expects to commence further provisions when parliament returns from its Autumn recess.
The spokesman said the provision on board reports was introduced following a review of the fees regime in 2013 in which the government “was unable to obtain sufficient data in order to make revisions to the regime”.
“These board reports will assist the Scottish Government in effectively reviewing the fees regime and considering whether (and what) revisions are necessary and appropriate,” he said.