CCTV said to be more affordable and useful than ever 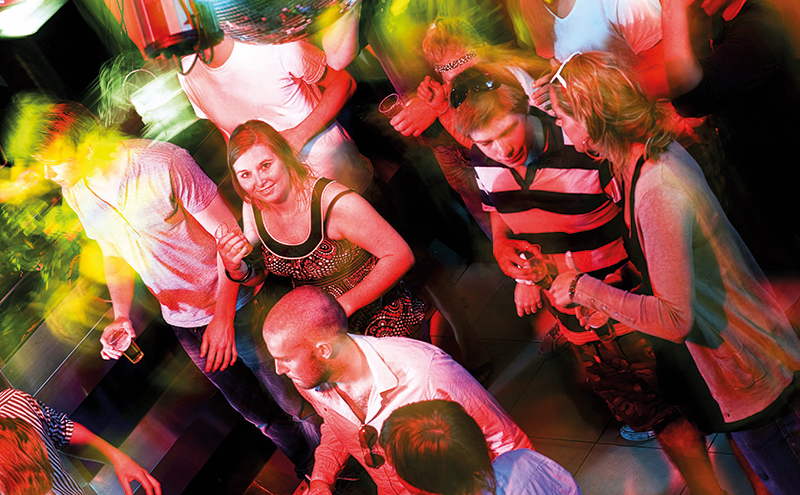 SECURITY has long been an important factor in running a licensed premises.
And a reputation for safety – both for staff and customers – can be one of the major differences between a successful venture and one that ends up in trouble with the authorities.
In the past 20 years CCTV has become one of the staple security measures of the licensed trade.
An expensive proposition for licensees when it was first introduced, CCTV has evolved to become a much more accessible – and affordable – security measure.
Harry Millan, managing director of equipment supplier Millan Services, said even those in the industry “could never imagine how much technology would have moved on” over the past two decades.
He recalled the “tiny 10-inch black and white monitor, the 24-hour time lapse VCR and the stack of VHS tapes” that formed the CCTV systems of the mid 1990s, pointing out that these systems were all very expensive to buy.
“Cameras have changed beyond belief also, although we still see the odd huge external cameras with heated housings on them,” said Millan.
He contrasted these archaic systems with the technology of today, which includes hard drives that can have their content backed up and 4K HD-quality cameras.
“All of these introductions have been designed to make operation easier without increasing costs,” said Millan.
And contemporary CCTV systems are capable of providing more than security.
Reg Pope, managing director of equipment supplier Vuterra Systems, said manufacturers are “future-proofing their systems, because we’re finding that people aren’t just using the cameras for security anymore”.
“There are analytics built in to a lot of the cameras which allow you to do people counting – counting the number of people coming in and out of the building,” said Pope.
“There’s a technology called heat-mapping, which will give you an overview of who is standing about, who is moving in an area, and which area is busiest.
“Analytics are becoming more and more crucial, because people can use the data the cameras have taken and use it to develop their business.”
Pope added that online-connected systems, which backup their content to the cloud as well as storing it locally on hard drives, are proving particularly popular with the licensed trade.
And with the technology continuing to develop apace, Millan advised licensees to review their systems after no more than three years.
“If you are considering installing or upgrading systems I would certainly recommend having a proper survey by an experienced supplier,” said Millan, adding that leasing equipment can be particularly cost-effective.