AN Edinburgh nightclub which is said to have been “one of the leading lights” in the 1990s has come on to the books of property firm Seymour & Clink. 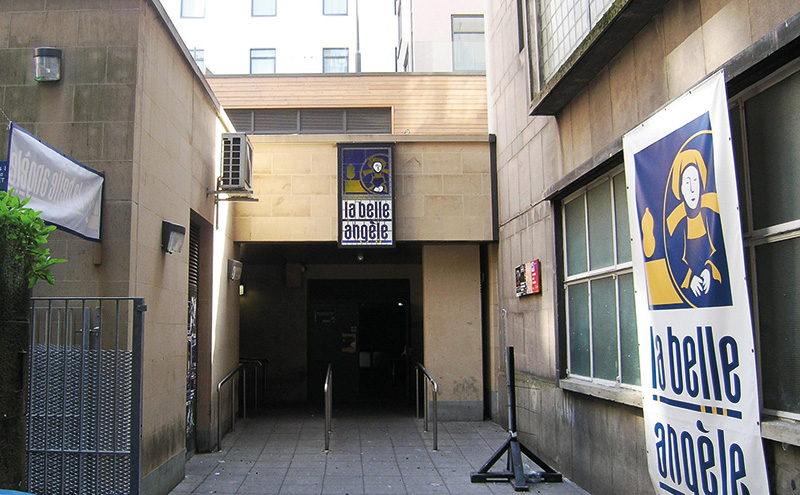 La Belle Angele was rebuilt and reopened two years ago after being devastated by the Cowgate fire in 2002; the refit included the installation of a “tailor made sound and lighting system”.
Since its relaunch the club has been trading two nights a week; there are now said to be agreements with five promoters and bookings for the venue to trade up to seven nights a week.
Offers of £350,000 are sought for the leasehold.