SCOTLAND’S whisky distilleries attracted more visitors than ever during 2015, according to new figures from the Scotch Whisky Association (SWA). 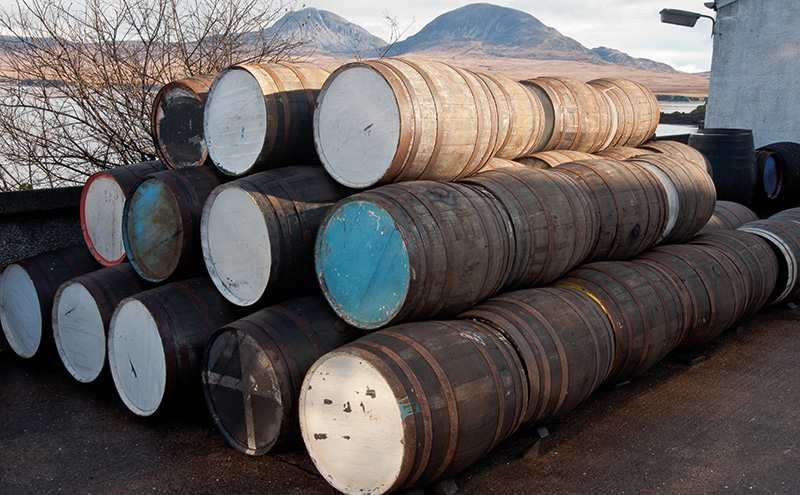 The association reported that distillery visits increased 7% to 1.6 million between 2014 and 2015, having grown by more than 20% since 2010.
Total spend at distilleries last year was £50 million, up from £27m in 2010, with the majority of visitors coming from Scotland, the rest of the UK, Germany, the US and France.
SWA deputy chief executive Julie Hesketh-Laird said distilleries offer “high-quality and unique opportunities to visit the homes of some of Scotland’s most famous brands”.