ON-trade beer sales across the UK dropped in the second quarter of this year, according to the British Beer & Pub Association (BBPA). 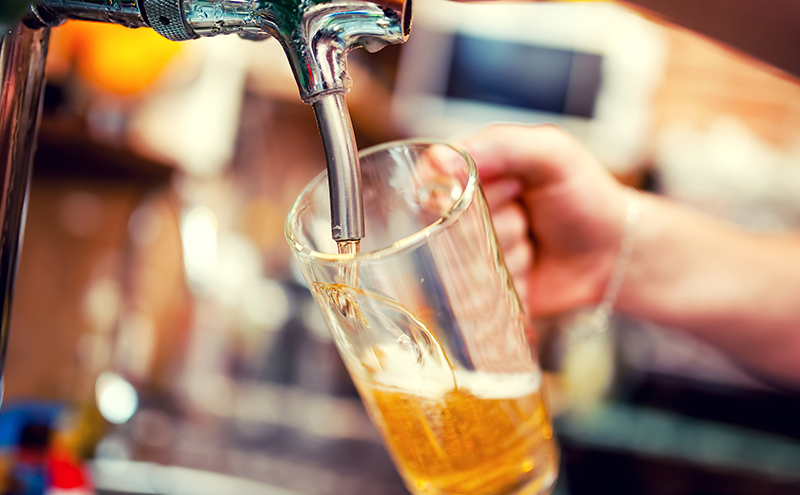 The association’s most recent Quarterly Beer Barometer shows beer sales in pubs, bars and restaurants dipped 1.9% in April, May and June of this year.
This was against an overall beer market that increased by 1.5% in the same period, driven by strong off-trade sales.
Though on-trade sales were down, the BBPA reported that the 1.9% decline was “one of the lowest Q2 drops for the on-trade in recent years”.
Brigid Simmonds, chief executive of the BBPA, said overall beer sales received a “real boost” from the European Football Championships.
“It is quite clear we owe a huge debt of thanks to the cuts in beer duty from 2013,” she added.
The figures come as stats from CGA show Scottish on-trade lager sales fell from £657 million to £652m between May 2015 and May 2016, while sales of ale increased from £225m to £239m.
• For more information on Scotland’s top on-trade drinks brands turn to page 16.