ISLE of Arran Distillers has been granted planning permission to build a second distillery on the island. 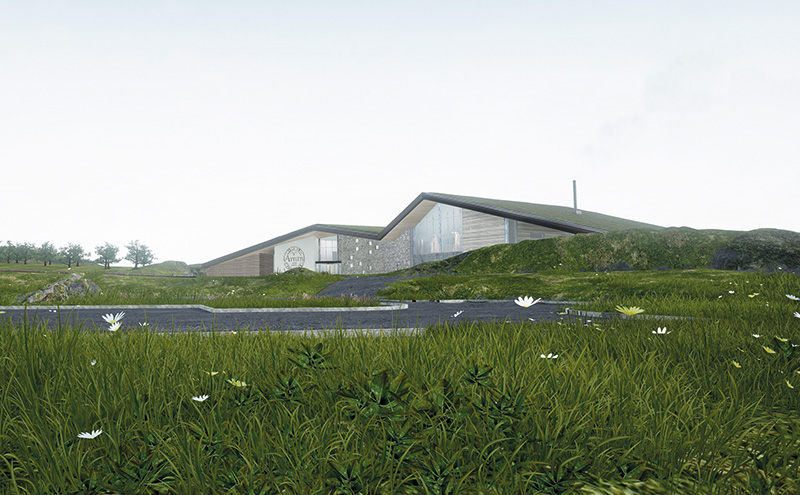 The new production facility, which was given the green light by North Ayrshire Council last week, will be built at Lagg, on the south coast of the island, on a site that was the location of a previous distillery, which closed in 1837.
Featuring floor-to-ceiling windows overlooking the coastline and a grass roof to blend the building in with the landscape, the new distillery will include a visitor centre, pot stills for distillation and warehousing, which will allow the Lochranza-based firm to increase production to 1.2 million litres.
“This second distillery is part of our ongoing investment to increase capacity and capability and support future company growth,” said managing director Euan Mitchell.