A COALITION of trade groups has the proposed ‘sugar tax’ squarely in its sights as it lobbies the UK Government to abandon the initiative. 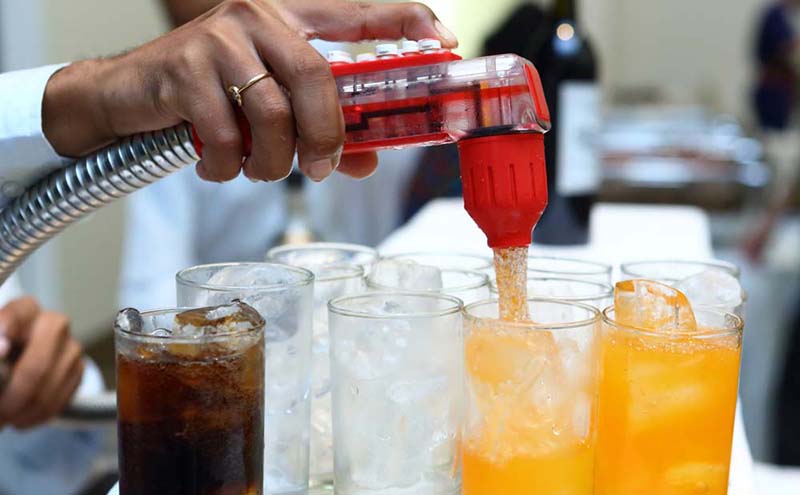 The organisations, which collectively claim to represent businesses employing more than 400,000 people across the UK, are campaigning under the banner ‘Face the Facts, Can the Tax’. The coalition aims to convince Westminster that former chancellor George Osborne’s tax would have damaging economic consequences and minimal impact on public health.
The groups involved in the campaign include the Scottish Licensed Trade Association (SLTA) and the British Beer and Pub Association (BBPA).
SLTA chief executive Paul Waterson described the sugar tax as a “discriminatory, unfair government initiative”.
“The latest SLTA business insight survey of over 800 Scottish licensed premises, published in June, showed operators are very pessimistic about trade going forward,” said Waterson.
“Put simply – the drink driving regulations introduced in Scotland in December 2015 have had a major negative effect on the business. Our survey showed that one of only two growth categories in our sector was soft drinks. This unwarranted tax will erode that growth and put further pressure on declining profits, yet do nothing to alleviate health concerns.”
And BBPA chief executive, Brigid Simmonds, said the tax “further increases the burden of taxation on pubs”.
The launch of the campaign comes after a report from Oxford Economics predicted a loss of 4000 jobs across the UK and a decline of £132 million in economic output if the tax goes ahead as planned in 2018.