FLAVOURS from the hills of Rioja have found their way into the UK on-trade after Manchester-based importer Morgenrot further boosted its portfolio of Spanish beers. 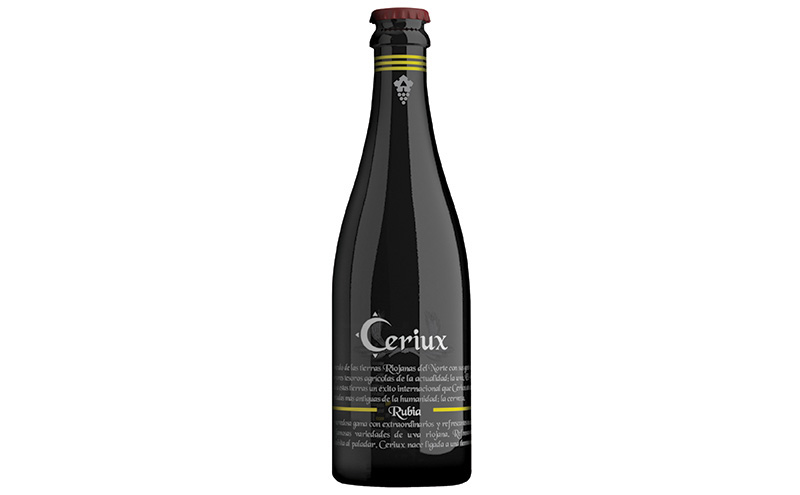 Following the launch of Andalusian beer Alhambra, Morgenrot is now rolling out two beers from the Cervecera Artesana brewery in Rioja.
Morgenrot’s expanded portfolio now includes Palax – a 4.9% ABV bottle conditioned beer made from Hallertau Tradition hops which is said to have a flavour profile that offers aromas of honey and citrus notes with a rounded taste; and Ceriux Rubia – a blond craft ale made using Perle and Cascade hops with a flavour profile described as both “refreshing and complex” with a “balanced bitter finish”. 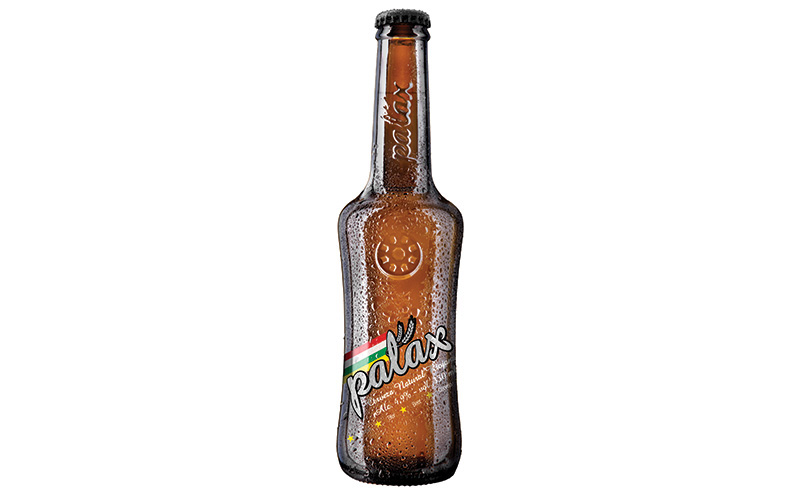 Morgenrot commercial director John Critchley said the beers are of “unbelievable quality”.
“Since I first tried [the beers] I have been desperate to get the brewery’s UK distribution rights,” said Critchley.