A NEW voluntary code of practice for tied pubs in Scotland has been criticised by campaigners for pubco reform for ‘not going far enough’. 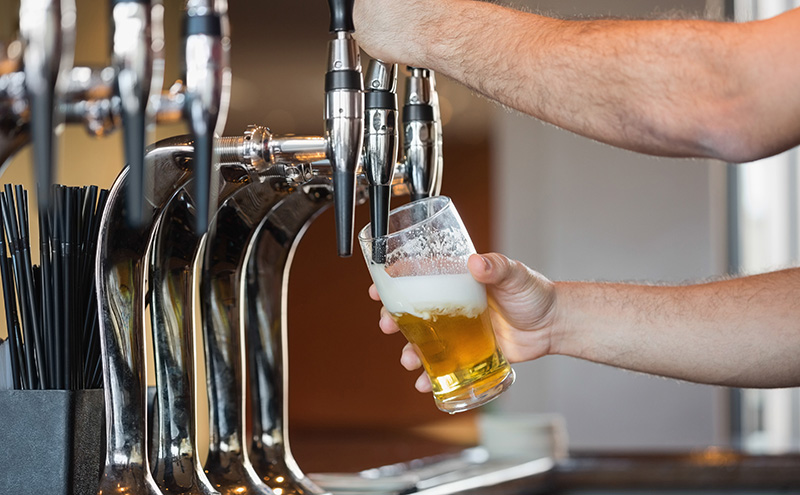 CAMRA (the Campaign for Real Ale) said the voluntary Scottish code, which took effect on July 21 – the same
day pubs code legislation came into force in England and Wales giving tenants of major pubcos the right to a market rent only (MRO) option, “fundamentally does not go anywhere near the issue of risk and reward and the requirement to ensure tenants are no worse off than if they were free of tie”.
The organisation, which has been part of the campaign calling on the Scottish Government to introduce its own pubs code legislation, wants pubcos affected by the Westminster legislation to “voluntarily afford their Scottish tenants the same as their English and Welsh tenants”.
Six pub companies have signed up to the voluntary code of practice, which outlines a number of measures the Scottish Beer & Pub Association (SBPA) said offer “protections for tied pub tenants and continued access to low-cost dispute resolution procedures” – through PIRRS (Pubs Independent Rent Review Scheme) and PICA-Service (Pubs Independent Conciliation and Arbitration Service).
SBPA chief executive Brigid Simmonds described the voluntary code as a “landmark for Scottish tied pubs”.
“This code takes into account the unique nature of the Scottish tied pub trade, providing the best balance of what works for pubs in Scotland, whilst also protecting much-needed investment in both the pub sector and local economies across the country,” she said.
However, CAMRA national chairman Colin Valentine said the code is a “pretty basic rewrite of the SBPA’s previous Framework Code”.
“It is unclear that the SBPA’s Scottish pub code is any more than a PR exercise to try and avert intervention by the Scottish Government,” he said.
“It certainly goes no further than previous voluntary codes, which the last Westminster government concluded had comprehensively failed to render effective assistance to tied tenants and which led directly to the MRO being enshrined in statute.”
A spokesman for the Scottish Licensed Trade Association said: “The SLTA wants a Scottish-based arbitration system available to all tenants and the association has had discussions with the Scottish Government for the introduction of a ministerial level regulator/adjudicator to oversee the entire liquor licensed trade industry, including the operation of local authority licensing boards which are virtually autonomous.”
A spokeswoman for the Scottish Government said the voluntary code is a “very welcome step”.
“Unlike in England and Wales, the vast majority of pubs in Scotland are freehold rather than tied tenancies, and the Scottish Government is currently considering whether legislation is required here to tackle unfair practices in the tied sector,” she said. “We have commissioned research to look into this, which we expect to conclude later this year.”