SPEND by domestic tourists in Scotland topped £200 million last year – up 8% on the previous year, new figures from the Office of National Statistics (ONS) have revealed. 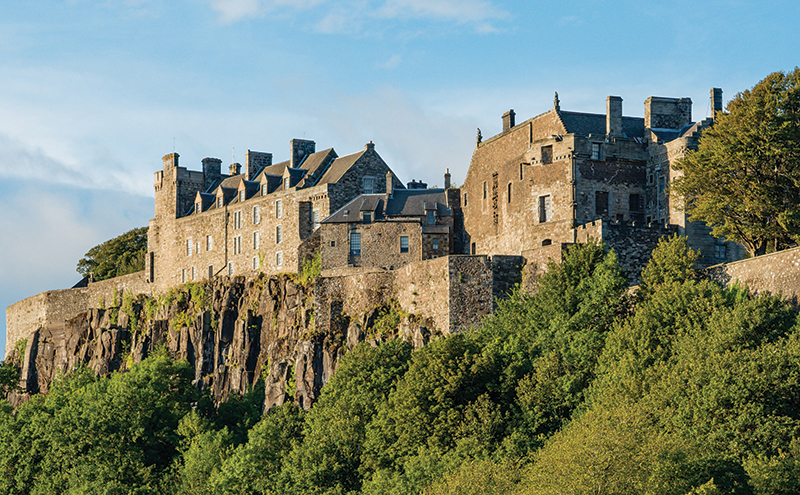 And although the number of visits by both domestic and overseas visitors was said to be down 7%, combined expenditure for the two sectors rose by 2% in the year to end of March 2016.
Tourism secretary Fiona Hyslop said: “Spending from domestic visitors has increased despite the industry operating under challenging conditions.”