UNCERTAINTY over the economy following the Brexit vote could have a pronounced, short-term impact on the licensed trade, businesses have warned. 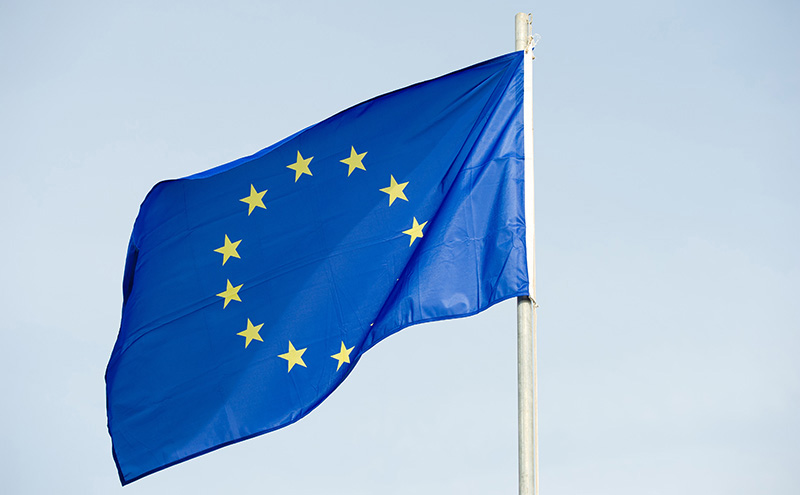 But operators, companies and trade groups are divided on what that impact could be.
Following the EU Referendum result, which saw the UK voting to leave the EU by 52% to 48%, Ryan James, owner of restaurant group Two Fat Ladies and chair of the Glasgow Restaurant Association, said in the short-term “the problem is the uncertainty”.
“We’ve got so many Italian members who bring in a lot [of products] from Italy,” he said.
“Think about how much wine we buy from the EU. I just can’t see there being anything in this where we’re going to win.”
Rooney Anand, chief executive of brewer and pub company Greene King, said last week that “it is likely that consumer confidence will be affected by Brexit in the near-term”, while chairman Philip Yea said: “The recent decision by the UK to leave the EU will need time to be implemented and the uncertainty this brings is likely to weigh on the economy in the near-term.”
Meanwhile, Manchester-based multiple operator Revolution Bars last week issued a statement saying it had pulled out of the planned takeover of four Edinburgh venues.
The statement cited “the market uncertainty following the result of the EU Referendum”.
Others have been more upbeat.
Both Punch Taverns and Star Pubs & Bars acknowledged the level of uncertainty in the country, but said they expect “business as usual” in the months ahead.
“Star Pubs & Bars is part of the Heineken business, and we already work successfully within a huge variety of constitutions and political frameworks,” said a Star Pubs & Bars spokeswoman.
Jon Beach, owner of Highland restaurant with rooms Fiddler’s, said he was optimistic that hospitality businesses will continue to be able to employ workers from overseas.
“I don’t think they’re going to suddenly stop migrant workers anytime soon,” he told SLTN.
“I imagine that, as you go across the Highlands, just about every establishment has some Polish or Czech seasonal workers.
“As far as that goes, it could make things quite tricky.
“But I can’t see them stopping this free movement of people, no matter what people think they were voting for.”
And JD Wetherspoon chairman Tim Martin – who had actively campaigned for a Brexit vote – said the result “will enhance freedom and security”.
“Some people will now be anxious, but concentrating on these immensely important factors will provide reassurance,” said Martin.
“Anxiety about the economic effects of independence during the campaign was misplaced.
“The UK will thrive as an independent country, making its own laws, and we will work with our good friends and neighbours in Europe and elsewhere to ensure a positive outcome for all parties.”
VisitScotland chief executive Malcolm Roughead, meanwhile, said the organisation will continue to actively promote Scotland to potential visitors in the EU and beyond.
“Europe is an important market for us and we will continue to work closely with our partners and stakeholders to ensure visitors from around the world  continue to come to Scotland to enjoy its spectacular landscapes, its rich heritage and, of course, the warm welcome of its people,” said Roughead.