Collaboration and consultation will be key for Scotland’s hospitality and tourism businesses in the coming weeks and months, a number of trade groups have said, as the UK government gears up to negotiate an exit from the European Union. 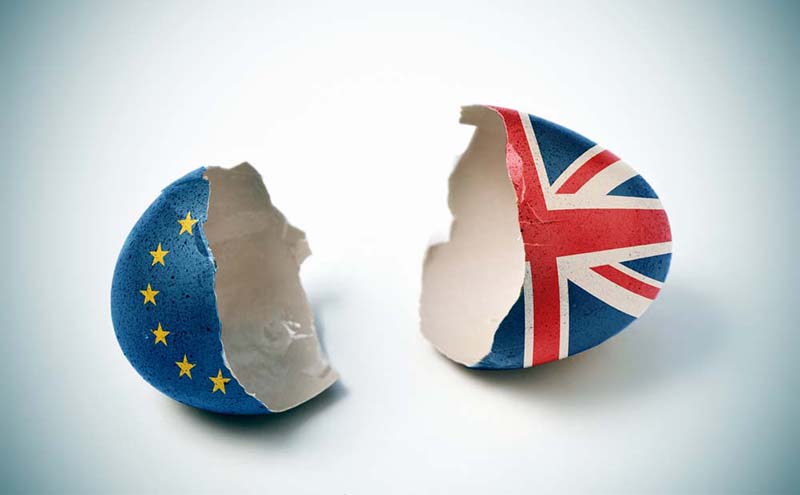 Industry leaders across the sector have highlighted the need for government to consult with business on any negotiations relating to tourism and hospitality, as well as reassuring both staff members and visitors from the EU that they continue to be welcome and valued in Scotland and the UK.
The British Hospitality Association (BHA) was quick off the mark in assessing the fallout from the Brexit vote, gathering for its annual summit in London on June 27 with the impact of the EU referendum result high on the agenda.
Willie Macleod, executive director, Scotland, at the BHA, said that “generally speaking, there was dismay at the prospect of the UK coming out of the EU” at the summit, with a “general feeling in the industry that it’s the wrong decision”.
Macleod said the “confusion and uncertainty” of Brexit is not good for business, adding that the Scottish industry arguably faces a more complex political situation than neighbours south of the border.
“I think it’s pretty clear that the UK is coming out of the EU, as it stands Scotland’s future membership of the EU remains unclear,” said Macleod.
In the short-term, Macleod said the BHA is encouraging its members and “all tourism, hospitality and licensed businesses” to reassure staff members from the continent.
“I think the main issue in the immediate short-term is we’ve got to reassure European visitors that the UK and Scotland still welcome them and we’ve got to reassure European staff in our industry that they are valued and welcome,” he said.
Marc Crothall, chief executive of the Scottish Tourism Alliance (STA), said the organisation is “disappointed that the UK has voted to leave the European Union, despite the overwhelming strength of feeling that Scotland has shown in its wish to remain”.
Crothall said the STA “must now look ahead”, collaborating with industry partners and working with both the Scottish and UK governments “to secure the best possible trading and economic environment”.
“As the UK government begins the process of extricating the country from the European Union, we will receive further clarity on the unknowns which have caused significant concern for our tourism industry,” said Crothall.
“We must retain our resilience, which our industry is known to do in all economically challenging and uncertain periods and look to working more collaboratively as an industry to build Scottish tourism’s future.”
Paul Waterson, chief executive of the SLTA, said Brexit underlines the case for operators to put their weight behind trade associations “because it means that the Scottish Government and the Westminster Government are going to take on even more importance than they have at the moment”.
Fiona Hyslop, cabinet secretary for culture, tourism and external affairs, said the Scottish Government is “intent on pursuing all options to maintain Scotland’s EU status”.
“Along with my ministerial colleagues I am engaged in discussions with key stakeholders, including those in the tourism sector, to emphasise that we are still firmly in the European Union,” said Hyslop. “Trade and business, including the tourism industry, should continue as normal and we are determined that Scotland will remain an attractive and a stable place to do business and for people to visit.”
The minister said the government remains “absolutely committed” to the Tourism Scotland 2020 strategy, launched in 2012, with the goal of growing annual overnight visitor spend by £1 billion over an eight year period.