Trade groups have called on Westminster and Holyrood to support the licensed trade and wider tourism industry following the UK vote to leave the European Union. 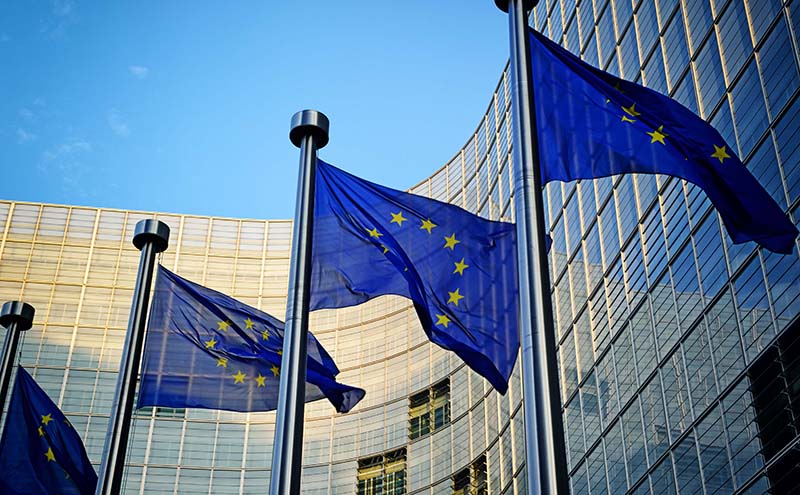 And although Scotland’s first minister, Nicola Sturgeon, has signaled that there may be a second independence referendum in the coming years, the Federation of Small Businesses in Scotland has stressed that “there are more immediate matters for small firms – from clarity over access to the single market to the free movement of people”.

Speaking to SLTN Paul Waterson, chief executive of the Scottish Licensed Trade Association, said “it’s very obvious that we need strong businesses now that we’re [going to be] out of Europe”.

“The economy needs strong businesses, and we certainly need Westminster and Holyrood to support not only us but the whole hospitality and tourism business in Scotland,” said Waterson.

He added that, with Holyrood and Westminster taking on a greater significance in the months ahead, the role of trade groups will become more important, and reiterated the SLTA’s commitment to working with other trade organisations.

The Scottish Tourism Alliance said it is “disappointed” in the Brexit vote, “despite the overwhelming strength of feeling that Scotland has shown in its wish to remain”.

“The outcome will undoubtedly present additional challenges to the Scottish tourism industry when we already struggle to remain as competitive as the rest of the world as a destination,” said a statement from the organisation.

“One period of uncertainty is now over and we must now look ahead to collaborating with our industry partners and working with the Scottish Government and Westminster to secure the best possible trading and economic environment to protect the future of what has been recognised as ‘the most important industry in Scotland’.”

“We will be vigilant to ensure the Brexit negotiations do not harm our exports abroad and the competitive position of beer and pubs in Britain,” said Simmonds.