Magners has returned to TV screens this month with support from a number of music acts as part of the brand’s ‘Hold True’ advertising campaign. 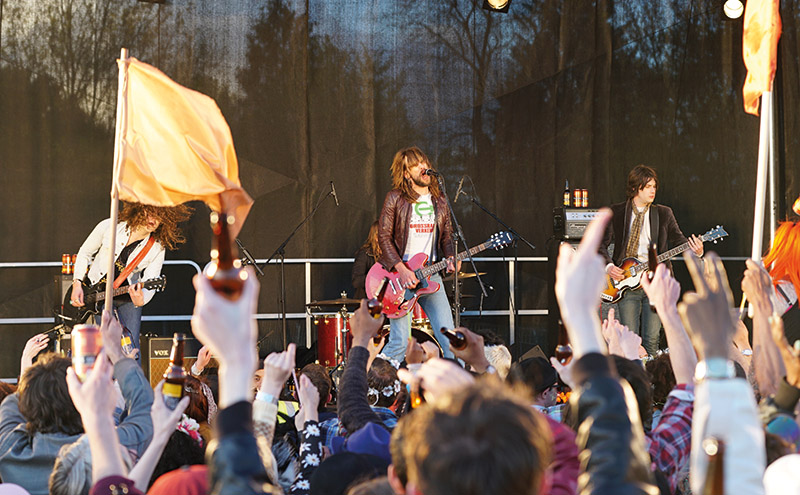 The new ad, which is being aired across live TV and on demand channels, features 11 musicians who have ‘held true’ to themselves – drawing comparison between the acts and the brand, which is said to have used the same recipe since 1935.
The advertising campaign is being further supported by radio and digital out of home advertising featuring musicians from the TV ad, under the strapline “Whatever Makes You You – Hold True”.
Mark Boulos, chief commercial officer at Magners parent firm C&C Group, said the new campaign “represents an exciting relaunch for Magners”.