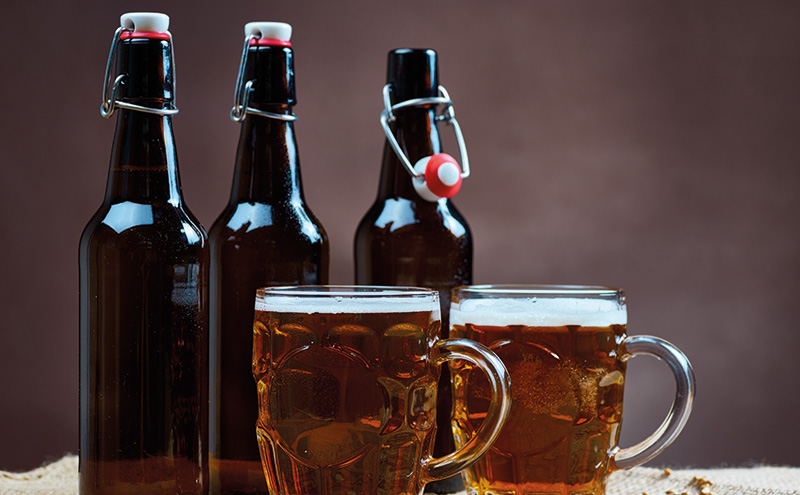 Total beer sales for the first quarter of 2016 were down 1% on the same quarter in 2015, which the BBPA said is the smallest first quarter drop since 2008.
The 1% drop in beer sales is evidence that there is “more stability in the market”, according to the BBPA, which highlighted “years of decline” followed by “sharp rises in the tax on beer” – citing a 42% rise in duty between 2008 and 2013.
Factors said to have contributed to the sector’s buoyancy include three successive beer duty cuts since the 2013 Budget and a freeze in duty in this year’s Budget.
Brigid Simmonds, chief executive of the BBPA, said beer sales are “certainly doing better overall”, adding that there are “good prospects” for the second quarter of this year, with Euro 2016 “a key draw” for pubs.
“To avoid any return to the sharp declines in sales of recent years, we will need continued focus from the government on the tax burden, not just on beer but also on pubs, through a fairer business rates regime and other burdens on small business,” said Simmonds.