The Scottish Government’s future alcohol policy should focus on the off-trade to reflect shifting consumption habits, according to Alcohol Focus Scotland. 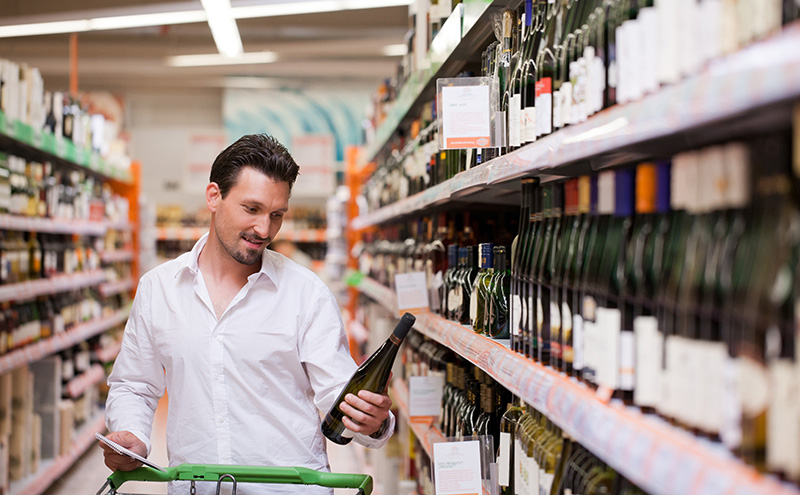 Speaking at the recent SLLP Big Licensing Conference the charity’s chief executive, Alison Douglas, said future alcohol policy should acknowledge recent figures from NHS Health Scotland, which revealed 74% of alcohol in Scotland is now purchased in the off-trade.
“I think that’s important because the licensing legislation, historically, was much more focused on the on-trade and I think the on-trade, to date, has made great strides in selling alcohol responsibly,” said Douglas.
“We’ve maybe not been focusing our attention on the right place.
“We maybe need to be looking more closely at the off-trade and how it operates.”
She said that the key to reducing alcohol harm in Scotland will be tackling both availability and marketing.