Carlsberg has expanded its premium portfolio with a new craft cider. 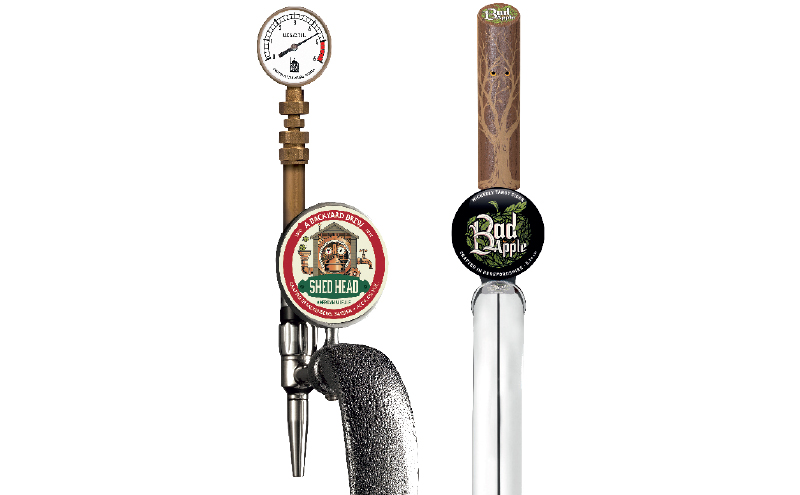 Bad Apple, a 5.1% ABV cider, is the first craft cider in Carlsberg UK’s portfolio. Made in Hertfordshire, it is produced by blending four cider fermentations to make what’s described as a “tangy, fresh-pressed apple and blossom scent, alongside flavours of sweet, spicy apples, balanced with a crisp, dry mouthfeel and lingering oak taste”.
The craft cider is joined by a new beer.
Shed Head, a 4.6% ABV American pale ale, joins Carlsberg UK’s Backyard Brewery range alongside the likes of Bee 17 and Lawn Mower, which have been available in 330ml can format in the UK since 2014. Described as a blend of “bitterness and tropical fruit aromas”, it is brewed in Sweden and imported to the UK.
Carlsberg UK will be supporting both launches through advertising, sampling activity and branded glassware.
David Scott, marketing director at Carlsberg UK, said apple cider is going from strength to strength.
“It’s a category that the UK has embraced in recent years, leading to a boom for cider sales,” he said.
“Many drinkers who were introduced to the category during this time will be looking for new and exciting craft cider brands as their palates have developed.
“We’re confident Bad Apple will be a perfect fit for them as it delivers impactful, authentic flavour alongside true craftsmanship and quality.”