TRIBUTES have been paid to Bill Smith, the chairman of Stirling-based bars and clubs group Castle Leisure, who passed away earlier this month aged 80. 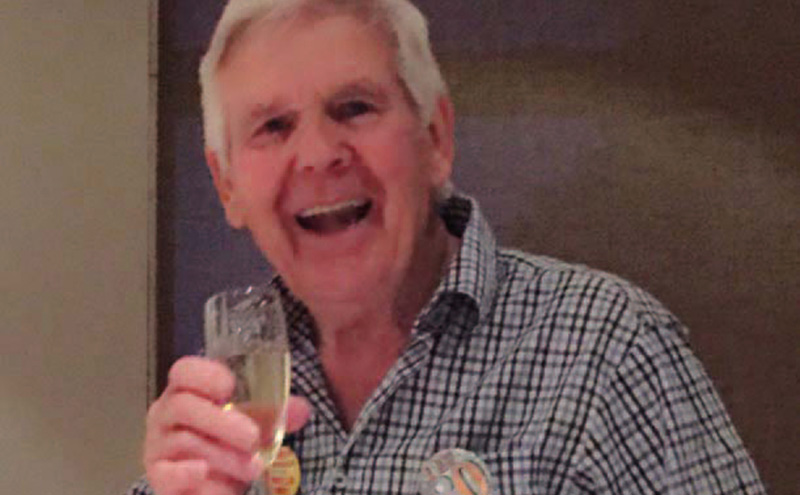 Born in 1935, Bill (William) had a funfair business on the west coast of Scotland before the opportunity to open his first amusement arcade took him, his wife Helen and sons Paul and Stephen to Stirling.
While he set about establishing the amusement business, his teenage sons had other ideas. Keen to break into the licensed trade, Paul and Stephen opened the Carousel Bar – and Bill was there to help his sons as they embarked on running their own business.
As the bars and clubs business grew, Bill assumed the role of chairman of the board – a position he held well beyond his retirement in 1990.
Retirement, he said, was not for him and so he was quick to lend a hand in the business in any way he could.
He also enjoyed keeping up with his many friends and colleagues in Stirling – a city in which he was a well-kent face – and with his family: sons Paul and Stephen, three granddaughters and one great-granddaughter.