Boost your squad of regulars with a strong Euro 2016

Despite Scotland’s no-show at this year’s Euro championships, the tournament still presents a huge opportunity for Scottish pubs, according to official sponsor Carlsberg. 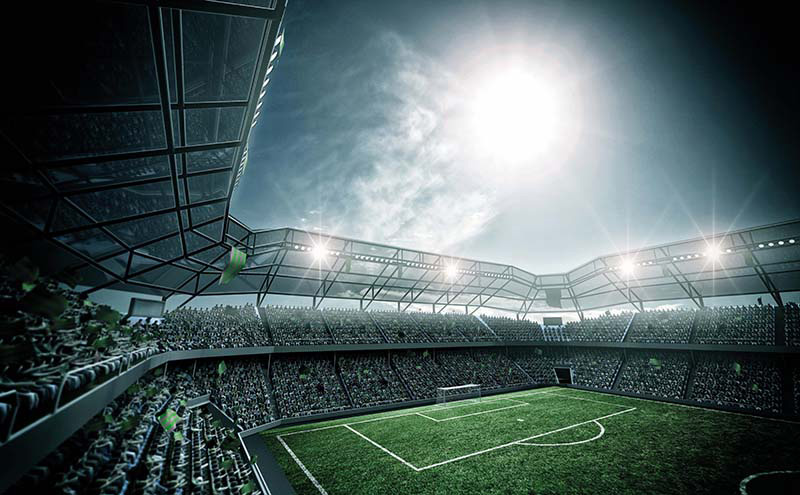 But getting the most from the tournament’s fixtures will depend on ensuring the offer and atmosphere are just right, said the firm.
Speaking to SLTN, Sarah Allaway, category development manager at Carlsberg, said around 75% of pub-goers watch football.
“For those pubs that are going to show the football, it’s really important that they are showing it the right way and to get more people into the establishment and spending more,” she said.
“For those who aren’t going to show it, there’s so many people out and about that it’s really important to get that flow of people as they leave other establishments.”
Carlsberg’s research has identified four specific types of football-related customer, and the firm has recommended outlets target one or two demographics with their offer.
‘Fanatics’ and ‘fans’ are the two most dedicated types of customers, said to be hardcore fans of football and who will watch either most or all of the games in the tournament, while Carlsberg describes ‘followers’ and ‘flirts’ as more casual fans who will only watch the biggest games and will still want to sit down and have a conversation with their group.
Allaway said it’s important outlets make a decision on which types of fans they are aiming to appeal to, and not to try attracting both committed fans and more casual viewers at the same time.
According to Carlsberg, outlets targeting the more ‘hardcore’ end of the fan spectrum should focus on making the matches as big a feature in their venue as possible – big screens, more space for standing and fewer seats are the key things to focus on.
“With followers and flirts it’s a bit more subdued,” said Allaway.
“They want to be able to sit down to watch the match, they want to be able to talk to their friends, they want to be able to have shared food and drink.
“That’s more about lower-tempo occasions.
“It’s really targeting one or the other and doing it really successfully to get more people off the sofa and into the pub.”
The summer will be about more than just attracting customers during the tournament itself, however.
Allaway said the matches will also present an opportunity to attract new regular customers outside of matchdays.
“If people have a great experience, they’re going to think to come back outside of that event,” she said. “So it’s having fresh-faced staff that know what they’re doing and haven’t been doing a triple shift. Really clean bar, clean glassware, make sure the toilets are clean. All these really simple things.
“That kind of thing will definitely help people to not just have a great experience on that day, but highlight the better parts of the offer.”
An outlet’s drinks range is also vital to attracting customers back, said Allaway.
She stressed the importance of lager on matchdays, but also of making it clear to customers the full range of products stocked for any future visits.
“On match day standard lager is hugely important, and most people will be ordering that,” said Allaway.
“But make sure that it’s very clear what else you have there, so people can see it and think about it for another time.”