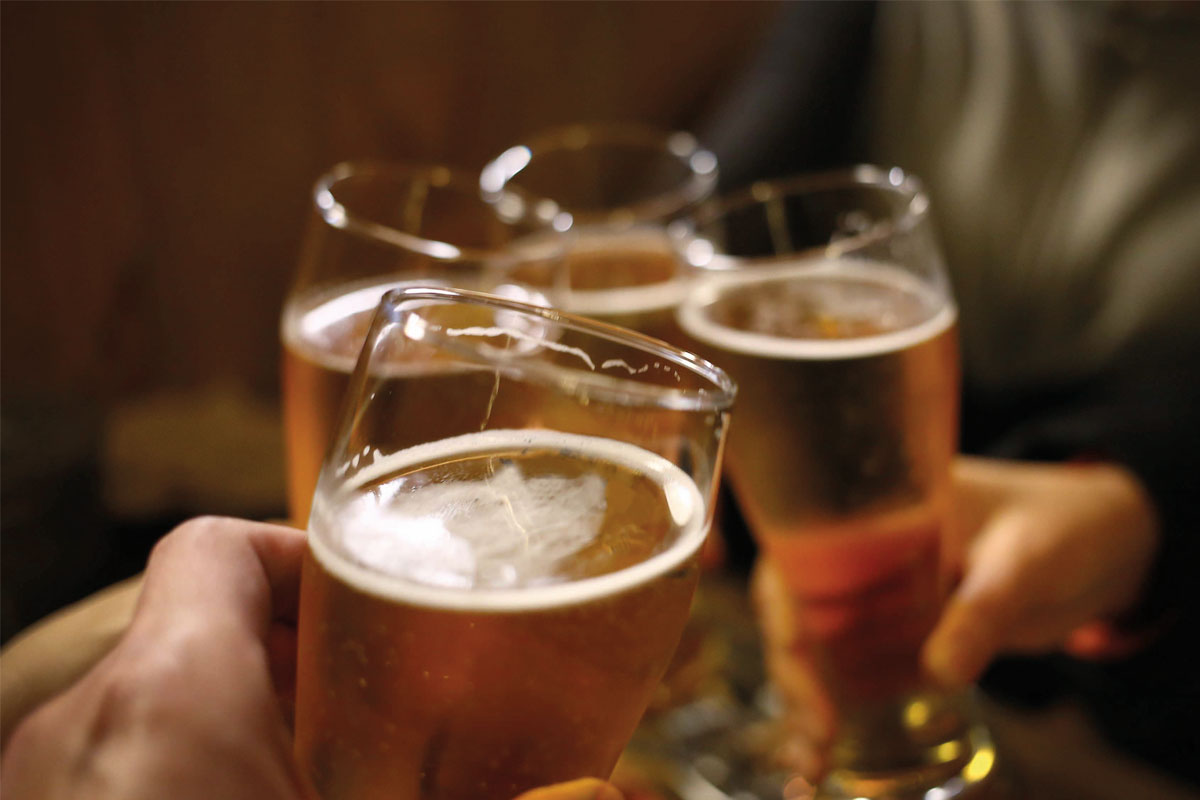 WITH sales of more than £722 million, according to CGA’s figures, lager remains by some way the most popular drink in Scottish venues.

And this is up from last year’s figure of £684m, showing there’s still plenty of life in the category.

The Big Red T kept its profile up this year through marketing campaigns that included handing out its Golden Can awards to recipients including footballer Andy Robertson and makeup artist Jamie Genevieve, while Stella launched a quality accreditation scheme and Carling reinforced its British roots with its Made Local campaign, as well as introducing new branded glassware.

Other developments among the big names included Carlsberg overhauling its flagship Danish Pilsner and English brewer and pub company Marston’s reinvigorating the McEwan’s name with the relaunch of McEwan’s Lager.

But it’s not all about the older names.

Craft beer has become a force to be reckoned with in Scottish pubs in recent years, and this is reflected in Innis & Gunn Lager now being the tenth-biggest lager in the Scottish-trade, according to CGA, with lagers such as Paolozzi by Edinburgh Beer Factory, St Mungo and West Four by West and Caesar Augustus by Williams Brothers also reported to be performing strongly.

In fact, lager is said to be one of the most common crossover points for beer drinkers experimenting with craft beer.

Earlier this year Sarah Stirton of Edinburgh craft brewer Stewart Brewing said lager can be a “gateway” into craft beer for many customers.

“Pubs have the power to use their lager offerings to introduce people to the craft beer world,” said Stirton.

“It’s familiar, comforting people [and they] feel like they know what they are getting.

“It doesn’t take much convincing to get a lager drinker to take a chance on a craft version.”

And brewers stressed the importance of serving lager – and any other beer – to the best standard.

Cellar management, clean beer lines and the correct glassware were all said to be of paramount importance.