The team behind Pinkster gin has launched a £600,000 equity crowdfunding campaign to fund expansion plans for the UK and overseas. 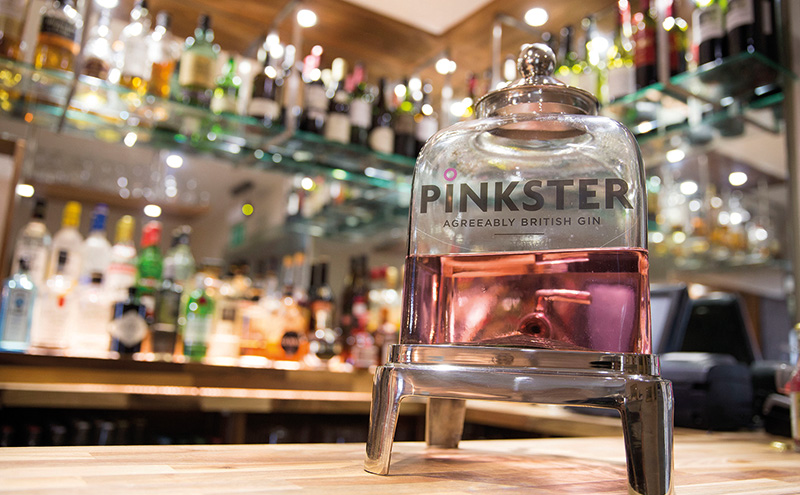 Set up in 2013 by former chartered accountant Stephen Marsh, Pinkster is said to be stocked in over 500 UK outlets and the gin brand recently expanded its global footprint by launching in Australia; work on a US distribution deal is said to be in progress.
Pinkster MD Stephen Marsh said that with gin’s popularity “showing no sign of abating”, the team behind Pinkster has been “busy signing wholesaler deals which have given us a strong foothold across the on-trade and off-trade”.
“As gin sales continue to accelerate globally, we’re looking to move premises, staff up, provide increased trade support and take the business to the next level,” said Marsh.