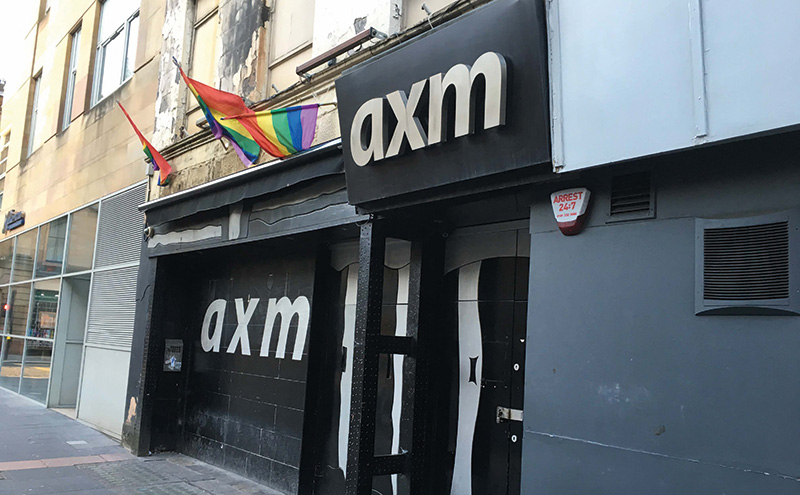 A Glasgow nightclub is now donating all of its profits to a children’s charity after being left to the organisation in its former owner’s will.
AXM, on the city’s Glassford Street, was left to Moni Malawi, a charity supporting African children, by owner Haydn Pope, who passed away earlier this month.
Pope had been an ardent supporter of the charity and had helped raise around £30,000 for the organisation.
Scott McMillan, general manager of AXM and chairman of Moni Malawi,  described Pope’s decision as “an amazing gesture”.
“The idea is the club will be run the way it always has been,” said McMillan.
“The only difference is now all the profits will go to charity.”