A NEW national Police Scotland database which records licensing information, including premises visits, for venues across the country has been given a “cautious welcome” by the national trade forum. 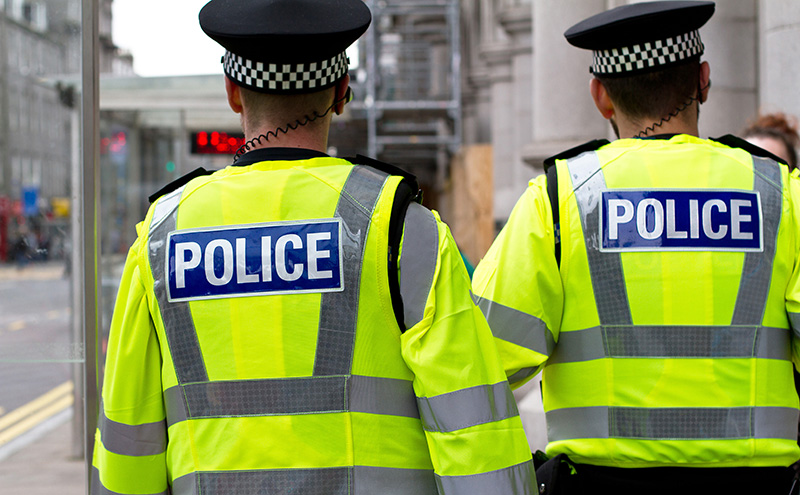 The Innkeeper system, which was rolled out across all 13 divisions last month (an earlier version of Innkeeper had been used in the north east of Scotland prior to the national roll-out), stores details of premises throughout Scotland, including operating hours, capacity, licence conditions, premises managers and Best Bar None accreditation.
The database also logs police visits and incidents, with officers able to record whether an incident took place within or outwith a premises, the number of people ejected, and if arrests were made; there are also tabs for officers to record ‘drunkenness’, ‘overcrowding’ and ‘good housekeeping’. Once an incident is logged on the system, police said licensing teams will consider the information and request further detail from officers before deciding if action is required.
Police Scotland said the system will help ensure a more consistent approach across the country.
Speaking after the national trade forum – a group comprising operators from across Scotland which meets regularly with Police Scotland – was given a demonstration of Innkeeper, Donald MacLeod, who owns nightclubs in Aberdeen and Glasgow and is chair of the forum, said: “Anything that improves relationships and communication between the trade and the police is to be welcomed, but it must be used in the right way.
“And there are parts of it that seem very subjective, like the drunkenness button; everyone’s interpretation of that is different, it’s subjective.
“It’s also important that the figures gathered, like the number of incidents or visits, show how many of these are positive.
“The aim of it – to achieve consistency in the police approach to licensing across Scotland – is to be welcomed, but I can’t fully endorse it until I see it in practice.”
Licensing lawyer Janet Hood, who is also a member of the national trade forum, said: “Innkeeper appears to be a useful tool if it is used properly; however, in my experience, that is often not the case.
“When reviews occur police frequently cite ‘X’ number of visits to a premises but fail to detail the reasons for those visits, if they were routine, if they visited a number of other premises then too, and so on. I don’t see that it’s been particularly useful.
“My advice to licensees is to keep a log of police and LSO visits as they keep other records.”
Police Scotland said the system gives national access to local information and is designed to bring a more consistent approach to licensing across the country.
“The Innkeeper system allows the recording of positive as well as negative comment, something which the licensed trade was keen for us to reflect,” said chief inspector Alex Kelly.
“Where a review submission is deemed appropriate, the information within should be balanced and fair and should more accurately highlight positive or negative interactions where appropriate.
“We believe providing the licensing boards with all relevant information is extremely important and the consistent recording of inspections allows us to provide a full picture of interactions and interventions at premises.”