Surge in popularity of ‘local’ cuisine, according to new report from online booking platform Bookatable 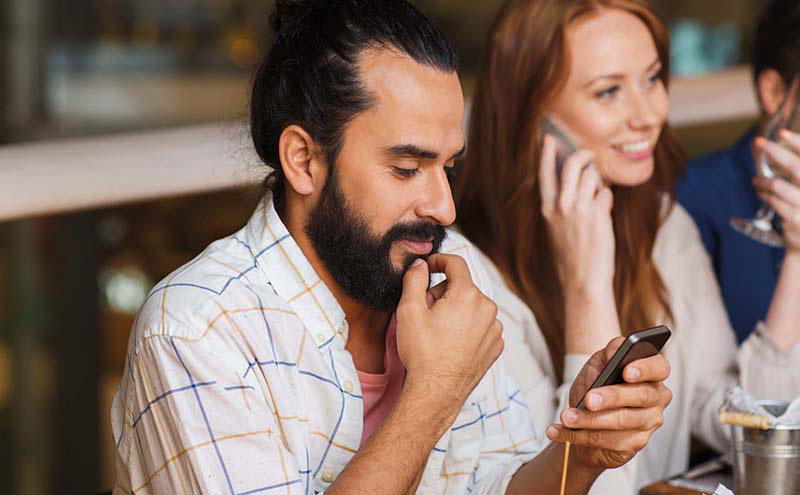 Using data gathered over a two-year period from a database of 3.8 million UK diners, Bookatable concluded that British cuisine has enjoyed a “surge in popularity” over the last 12 months, and now accounts for 27% of all of Bookatable’s bookings – up from 12% of all bookings in 2014-2015.
The growth in popularity of British cuisine may have seen home grown dishes knock Italian cooking off top spot in Bookatable’s rankings, but the firm said the market for international dining remains healthy, with French, Chinese and Japanese food all finding their way into the firm’s top ten cuisines for 2015-2016.
Bookatable also reported overall growth in bookings on its online platform, with an increase of 103% between 2014 and 2016.
This growth appears to have been shared across the board, as bookings for fine dining restaurants were up 71% on the previous year while independent restaurant bookings were up 133% and casual/chain restaurant bookings grew 125% in the same period.
Bookatable’s quarterly dining report also revealed a trend towards shorter notice bookings.
The firm’s data for 2014-2016 revealed 31% of bookings were made “within 24 hours or less” of dining compared with 24% in 2014-2015.
Joe Steele, chief executive of Bookatable, said there is “no doubt” that British cuisine is proving popular “as the standards in British gastronomy continue to flourish”.
“We also have some really fantastic destination restaurants on the Bookatable platform serving up a contemporary take on British cuisine which are well worth sampling,” he said.
Steele added that the increase in short notice bookings could be attributed to the growth of portable tech devices in the UK.
“With the rise in tablet and smartphone usage, it’s now even easier to book on the move so it’s no surprise we are identifying a move towards shorter notice bookings,” he added. “Consumers still want to know they don’t have to queue for a table and be secure in the knowledge they have a reservation, but are making more spontaneous decisions on the go.”