Politicians outline plans ahead of Scottish election on May 5 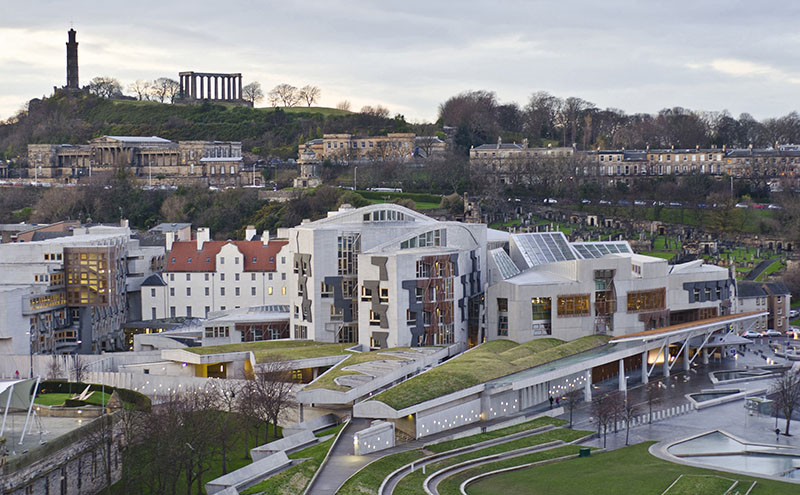 From a pending review of the business rates system to new Holyrood powers over income tax, the outcome of the Scottish Parliament election on May 5 could have profound implications for the licensed trade.
With just three weeks until polling day, representatives from some of the major parties have outlined the ways in which they would support the Scottish trade should the vote go in their favour.
SNP minister for business and tourism, Fergus Ewing, said his party views the trade as “hugely important” to Scotland’s economy and key to the country’s “continued success as a tourist destination”.
Ewing highlighted the Small Business Bonus Scheme as a policy which he said has “benefited almost 100,000 small businesses across Scotland, including many pubs and firms in the food and drink industry”.
He described Scotland’s tourism sector as “strong” and said the SNP “want to encourage continued growth in visitor numbers”.
“When we gain the power, we plan to cut Air Passenger Duty in order to increase flights and visitors, boosting Scotland’s hospitality businesses,” said Ewing.
Ian Murray, Labour’s shadow Scottish secretary, said his party recognised that “it has been a tough time for the on-trade, especially with the challenges from the off-trade”.
Murray highlighted Labour’s support for “a proper statutory pub code” at Westminster, which has not been implemented in Scotland as the issue is devolved; he also said taxation is a “key issue” for this election, adding that his party would “ask those lucky enough to earn over £150,000 a year to pay a little more” to help protect local authority budgets.
“The pub and hospitality trade uses many council services,” said Murray.
“The constant salami slicing of council budgets means  these critical services like licensing, planning, and training support are vastly reduced.”
Scottish Conservative transport spokesman Alex Johnstone focused on the tax burden faced by pubs in the form of non-domestic rates, adding that his party is “demanding a business rates freeze”.
“Recently, the SNP announced plans to hike business rates but they need to reverse their damaging plans and rule out a second referendum if they’re serious about the drinks industry,” he said.
“For all the SNP’s warm promises and grand gestures, the fact remains that if they do not reverse their plans to increase business rates, then the licensed trade will continue to suffer.
“We also want to do more to help local authorities support and start-up designated driver schemes – these can help enormously, considering the new drink driving limits.”
In its Scottish election manifesto UKIP proposed rolling back the smoking ban to allow pubs to open smoking rooms, raising the drink driving limit to 80mg and lowering business rates.

Pre-election promises must be delivered

The Scottish Liberal Democrats and Scottish Greens were unable to comment when contacted by SLTN. 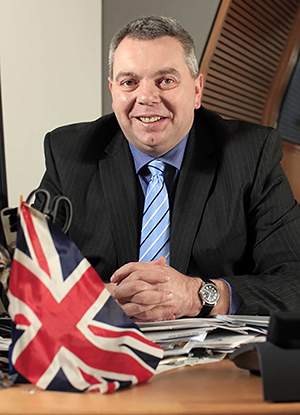 Everyone enjoys a drink from time to time but pubs across Scotland are being hit hard by the current SNP government.

We’ve known for quite some time that Scotland’s rural pubs, hotels and restaurants have recorded decline in trade over the last couple of years. But pubs play an important part in both our economy and local communities. We simply cannot afford to lose them.

In fact, many village pubs are an integral to the rural communities they serve and a key driver for Scottish tourism.

The Scottish Licensed Trade Association (SLTA) has previously said that the impact of lowering the drink driving limit “will make trading in these areas even more challenging for retailers”.

And it goes without saying that the trade has already suffered enough through the smoking ban – so not surprising they continue to feel the heat.

Scotland’s licensed trade has urged the Scottish Government to reduce business rates for pub operators, arguing they are “a serious burden” on the industry.

The SLTA said it feared as many as three pubs were closing each week in Scotland. It laid much of the blame on rates, saying they “unfairly” amounted to 8% or 9% of an operator’s turnover.

Recently, the SNP announced plans to hike business rates but they need to reverse their damaging plans and rule out a second referendum if they’re serious about the drinks industry.

For all the SNP’s warm promises and grand gestures, the fact remains that if they do not reverse their plans to increase business rates, then the licensed trade will continue to suffer.

But the trade can put their trust in the Scottish Conservatives because we are demanding a business rates freeze.

We also want to do more to help local authorities support and start-up designated driver schemes – these can help enormously, considering the new drink driving limits.

Above all, the Scottish Conservatives are calling on everyone to get out and support their local pubs. 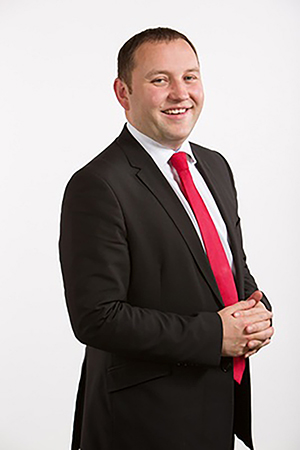 Pubs and the wider on-trade are the focal points of many communities. We fully recognise the role that the industry plays in employment, economic contribution and, of course, the social side of local areas.

It has been a tough time for the on-trade, especially with the challenges from the off-trade. We need to ensure that pubs are saved as we know many dozens close every year in Scotland.

The Labour Party promoted a proper statutory pub code for the trade. This has not been implemented in Scotland as it is devolved to the Scottish Parliament. It is totally fair and reasonable that hard working Scottish pub tenants are afforded the same rights and safeguards for their businesses.

This statutory code would deliver three key protections: offering all landlords a mandatory free-of-tie option, requiring independent rent reviews when a new licensee takes over a pub, and the introduction of a truly independent adjudicator with the power to resolve disputes. We would deliver it.

Scottish Labour believes this would help create a market which is fair and balanced and that benefits consumers, brewers and landlords alike. These principles are supported by the industry and we will deliver that code.

A key policy area for this election is on taxation.

We propose to ensure that the savage cuts to local authorities are reversed by using the powers of the Scottish Parliament to ask those lucky enough to earn over £150,000 a year to pay a little more and increase all bands by 1p, whilst ensuring all those earning less than £20,000 do not pay a penny more than they are today.

The pub and hospitality trade uses many council services. The constant salami slicing of council budgets means these critical services like licensing, planning, and training support are vastly reduced.

Planning is a huge issue. Scottish Labour believes communities should have a greater say over local amenities and be able to ensure that no community pub can be demolished or converted to another use without receiving full planning permission.

We recognise that pubs can provide the environment for responsible drinking. That’s why we want to see the introduction of bus regulation in Scotland so that – as CAMRA has suggested – public transport, particularly in our rural areas, is improved, allowing people to head to their local to socialise with friends and family and are able to get home.

We will work closely with brewers and pubs to support real ale from small and microbrewers. Recognising the value of the Small Business Bonus Scheme, we will bring forward proposals to continue support for small businesses as part of the most pro-business manifesto ever.

We love our pubs and we will do all we can in government to support them. 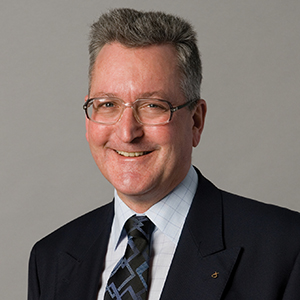 Scotland’s licensed trade sector is hugely important for Scotland’s economy, for leisure and for our continued success as a tourist destination.

Pubs, restaurants and hotels are central to Scotland’s national life.

They are much-loved local businesses, tourist destinations and a shopfront for Scottish food and drink. These businesses are at the heart of communities across Scotland and the SNP want to help them flourish.

Our Small Business Bonus Scheme has benefited almost 100,000 small businesses across Scotland, including many pubs and firms in the food and drink industry.

In government, we introduced the Licensing Bill 2014, which clarified and improved the operation of the licensing legislation in Scotland. By cracking down on the illegal sale of alcohol, the SNP government has strengthened the role of pubs at the heart of our communities. We have encouraged responsible drinking in licensed premises and have made substantial progress in tackling the damaging impact that cheap illegally sold alcohol has on our pubs and licensed premises.

Scotland’s tourism sector is strong and we want to encourage continued growth in visitor numbers. The UK has the highest air tax rates in the world – when we gain the power, we plan to cut Air Passenger Duty in order to increase flights and visitors, boosting Scotland’s hospitality businesses.

Many of Scotland’s pubs, restaurants and hotels – particularly those in rural areas – are increasingly dependent on public transport to bring customers through their doors. Since 2007 we have made a substantial investment of over £15 billion in transport, with over £5 billion of investment in our rail network – including the reopening of the Borders Railway.

The SNP sees Scotland’s tourism and hospitality sectors as central to our success as a nation. Since 2007 we have put tourism, food and drink and support for small businesses at the heart of our economic strategy and we will continue to do all we can to support these businesses if re-elected for a historic third term.