SALES of soft drinks in the UK’s licensed premises increased to more than £4.1 billion in 2015, according to industry giant Britvic. 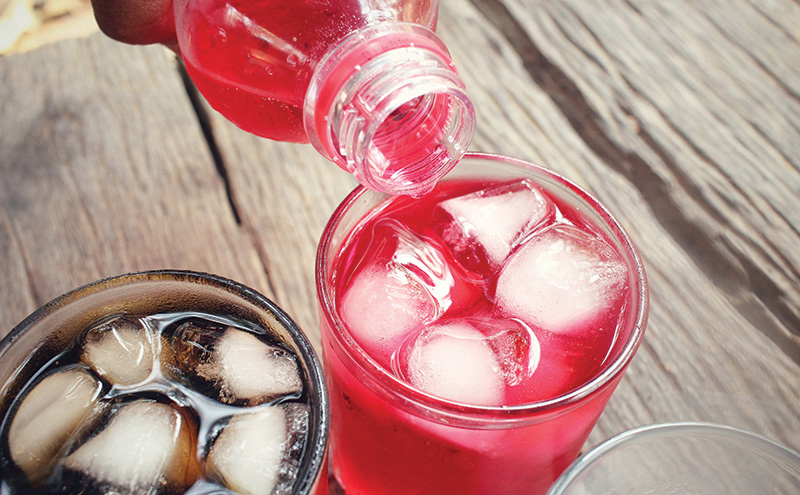 The 2016 Britvic Soft Drinks Review claims the growth was fuelled by three main trends: people going out and socialising more, an increase in sales of premium drinks and consumers becoming increasingly health conscious, with food-led pubs, in particular, able to cash in on the changes in consumer behaviour.
Quoting figures from a range of research firms, the report claims consumers were more social in 2015, with one million more people choosing to eat and drink out compared to the previous year.
This growth was said to be predominately down to those living in urban areas, with sales in premises located in towns and cities increasing 2.9%.
But it was food-led outlets, such as restaurants, hotels and food-led pubs, that benefitted and capitalised on the changes in consumer behaviour, with these venues reportedly seeing an increase in soft drinks sales of 5.9% and accounting for 95% of growth within the category.
Cola remained the biggest type of soft drink by value, with sales increasing 2.3% to £1.8bn. Lemonade was in second place at £555 million, with juice drinks in third place with a value of £377m (up 15.4%).
Wet-led pubs have been hit hardest by the changes in consumer behaviour, according to Britvic, with the number of consumer visits to these premises having fallen throughout the year.

Overall, growth was driven by sales of packaged soft drinks, which increased 5.5%, with sales of draught up 3.1%.
Nigel Paine, GB commercial director, out of home, at Britvic, said: “2015 was the year when soft drinks made the most of changing consumer purchasing patterns in both licensed and leisure.
“Shaped by multiple consumer trends, such as on-the-go, experiential and eating out purchasing, the soft drinks category performed well across both channels, despite poor summer weather reducing footfall to licensed premises.”
The review found that consumers are increasingly looking for premium soft drinks, with growth of 75% year-on-year in the licensed trade.
The Soft Drinks Review also reported that UK consumers have become increasingly health-focused, with one in five 16 to 25 year olds choosing not to drink any alcohol at all – an increase of 40% in the last decade.
This trend has seen low-calorie soft drinks becoming increasingly popular with some consumers, said Britvic, with sales accounting for 27% of soft drinks sales in the licensed channel, an increase of 3.6%.
And with the recent announcement of a tax on sugar, lower sugar soft drink alternatives could be set to grow further in 2016, said the firm.