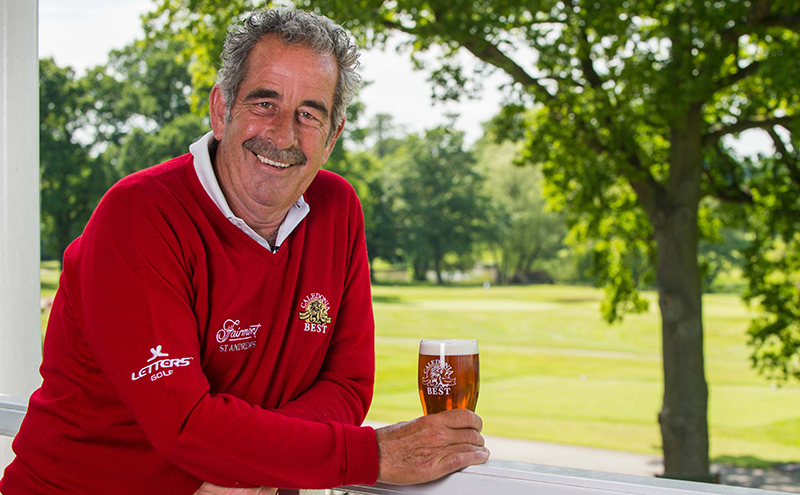 SCOTTISH on-trade operators are being invited to test their mettle at a golf tournament overseen by Ryder Cup legend Sam Torrance.
The Caledonia Best Golf Challenge is open to owners of independent on-trade businesses in Scotland supplied by Tennent’s.
Twenty one-time European Tour winner Torrance will be in attendance at two qualifying sessions for the tournament, the first of which will be held on June 1 at Archerfield’s Dirleton Links in North Berwick; the second qualifier will be held at the Dundonald Links course in Ayrshire on June 6.
Twelve winners from each qualifying round will progress to a Ryder Cup-style final to be held at the Los Naranjos and La Reserva courses in Marbella, Spain, between September 30 and October 3 this year.
Tennent’s customers interested in participating in the tournament have been invited to register via their Tennent’s sales manager as soon as possible.
Alan Hay, on-trade sales director at Tennent’s, said the Caledonia Best Golf Challenge promises to be a “fantastic experience for our customers”.
“We’re excited about our customers entering and competing to qualify for Spain in September,” he said.
“I know that our customers will enjoy the chance to meet Sam and have a pint of Caledonia Best at the 19th hole afterwards.”