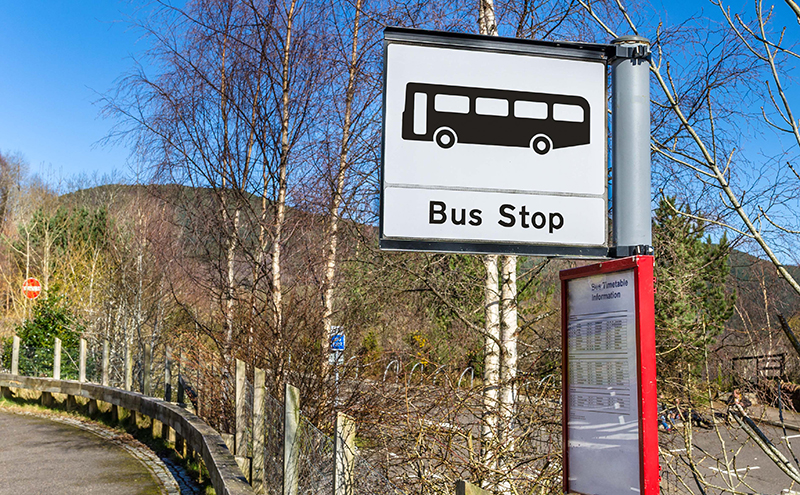 The Campaign for Real Ale (CAMRA) has called for the Scottish Government to commit to improving public transport across Scotland as a way of mitigating the effects of the lower drink drive limit.
Ray Turpie, regional director for Scotland and Northern Ireland at the consumer group, which has 5000 members in Scotland, said a lack of public transport in many parts of Scotland is hurting the trade.
According to CAMRA’s own research, the number of pubs in Scotland shrank from 5642 in December 2006 to 4558 in December 2015. The lower drink drive limit and smoking ban, which came into force ten years ago, have been cited as factors.
“I understand it’s difficult for government officials to try and find funds for [public transport] when they’re cutting local authority budgets,” said Turpie.
“The pub’s the centre of a community, but if you don’t have public transport to get to places it’ll affect whether a pub is viable. Keeping local pubs open promotes employment, it promotes tourism – especially in Scotland.
“When people come to the Highlands they want to be able to go to a local pub in Loch Ness or the Crinan Canal or Wester Ross or wherever it might be.
“It’s very important to all parts of the Scottish industry to keep these places functioning and making a sensible profit.”
Turpie said keeping pubs open is also in the interest of Scotland’s brewing industry.
“All these new breweries all over Scotland are making fine Scottish products, but can’t get their beers to outlets because they’re closed,” he said.
Turpie was supported by SLTA chief executive, Paul Waterson, who said improving the public transport network should be a “long-term” ambition for Holyrood.
“I think the Scottish Government has got to decide whether it wants a pub business or not,” said Waterson. “If it does, then there’s some long-term things they can do to help.
“One of the long-term goals is to keep looking at the transport system, which in rural areas is pretty woeful, and try and help with that.”
A spokeswoman for Transport Scotland said continued investment in Scotland’s transport infrastructure through the agency’s National Transport Strategy was “paying dividends” in terms of improving the transport network.
But she acknowledged there is still work to be done.
“While much progress has been made by the Scottish Government, a fuller review of the National Transport Strategy is required in the next parliament to delve into more fundamental questions around how we can best work together and prioritise our activity to the benefit of Scotland’s economy and Scotland’s people,” said the spokeswoman.