New plans on the horizon for Edinburgh unit

An Edinburgh-based pubs group is said to have “exciting plans” for an established unit in the city
centre after taking on the leasehold. 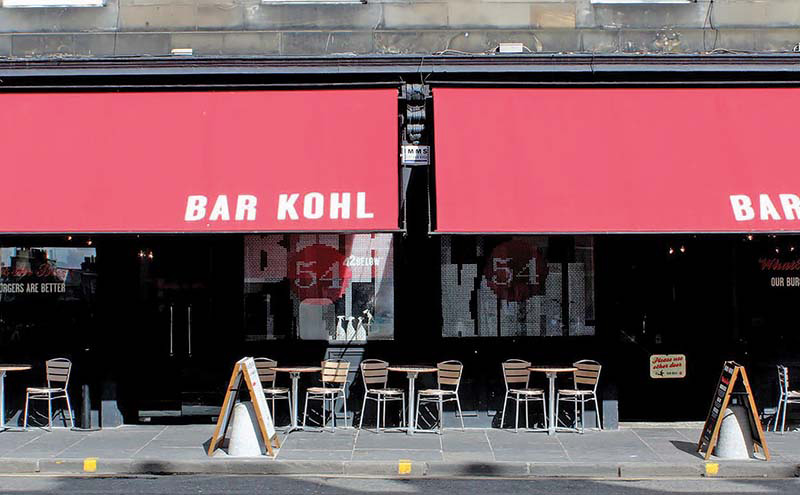 Slighhouse, which previously traded as Bar Kohl, has been taken over by Bruce Taverns.
Located on the George IV Bridge in Edinburgh, the bar was previously operated by The Shilling Group, which took on the leasehold in 2007.
It traded under the name Bar Kohl until 2014, when the name was changed to Slighhouse as part of a brand revamp.
Barry McNeil, director of Cornerstone, said the firm was “delighted to have handled such a high profile sale for The Shilling Group”.
“I am equally delighted to say that we managed to draw significant interest to the business, utilising our confidential sales approach,” said McNeil.
Michael McGuigan, owner of The Shilling Group, said he was happy with how the sale was handled.
“We are delighted with Cornerstone’s approach to the sale,” said McGuigan.
“They have significant experience in the licensed market in both Edinburgh and Glasgow and we found their professionalism and tenacity in securing the right purchaser for us helped smooth the sales process.”
The leasehold interest was on the market with a guide price of £150,000, but the final purchase price was not disclosed by Cornerstone.